Alright, so I had no real intention of coming back here.  Life is kind of crazy these days, and blogging was beginning to feel like just one more thing I had to do.  In an attempt to streamline my life as much as possible, I let go of the blog.  I don't even read blogs anymore.  I check in on my Facebook perhaps once a week, just to check in on a few people I'm close to who don't use email much.

But I have this blog to thank for a special friendship.  Six years or so ago there was a follower of mine who became a frequent commenter.  Over the years we exchanged emails as well, sharing our small triumphs and commiserating over our struggles.  It is ironic that she lives not many miles from where I used to live in Charlotte, NC.  Annita and I hoped to meet one day, but we couldn't imagine how or when that would ever take place.

Enter Rachel, her nutty, energetic, 21 year-old daughter.  She emailed me to tell me that she had a plan to get us together.  She wanted to drive out here (8 hour trip), pick me and Una up, drive back to North Carolina, take us to a Scythian show (if you don't know about this band, get to know it.  Seriously. You won't regret it), and then drive us back the next day.  She planned to do two 16-hour round trips in 3 days.  No way.  I couldn't let her do it no matter how good the intention.

Then my husband suggested I call on a young pilot friend of ours and find out what it would cost to fly there.  Our friend, R.B. said it would be a 2 hour flight, and the price he gave me was affordable.  I contacted Rachel and told her we could pull it off, weather permitting.  She managed to keep it a secret from her mother almost to the last day.

Sooo...last Saturday morning, Bret and the kids took me to the little airport in Portland, TN, and Una and I flew in a small plane to Matthews, NC to meet my friend Annita and her family for the first time.  It was thrilling.  I really loved it, right up until landing, as there was quite a bit of cloud cover and it caused significant turbulence.  My stomach felt a bit off for a while afterward.

Rachel picked us up and we were taken to Annita's home and introduced to the whole family. I finally had faces for all the names in the emails!  There was no discomfort in our meeting, maybe a little initial nervousness, but more like a meeting of old friends.

After a rest at the hotel where Rachel put us up for the night, since they were doing home renovations and worried that we'd not be comfortable there, we went to a vigil Mass, and then we drove into Charlotte for the Scythian show at the Double Door Inn.  I'd introduced Annita to their music when they played in Charlotte last year ("You MUST go and see them," I told her), so it was great to be going to their show with her.  Rachel, Una and Annita's 13 year-old daughter, Hope, came with us.  It was a blast.  They sold out and the place was packed to capacity.  Una had a bit of a hard time with it, as crowds make her want to curl up into a tiny ball and disappear.  Luckily, I brought some Valerian tablets, and she began to enjoy herself once she was able to relax a little.

We didn't get back to the hotel until 1 a.m. (that's 2 a.m. Central Time!) and had to leave for the long drive home with Rachel at 9:30, so the drive home was pretty quiet.

The kids gave us a lovely homecoming, and Rachel spent the evening and night with us. The kids wouldn't leave her alone!  They were pretty unhappy about her having to leave so soon.  But leave she did at 7:30 the next morning.

It took two days before I felt myself again...I'm too old for this!

Okay, now for a lot of photos: 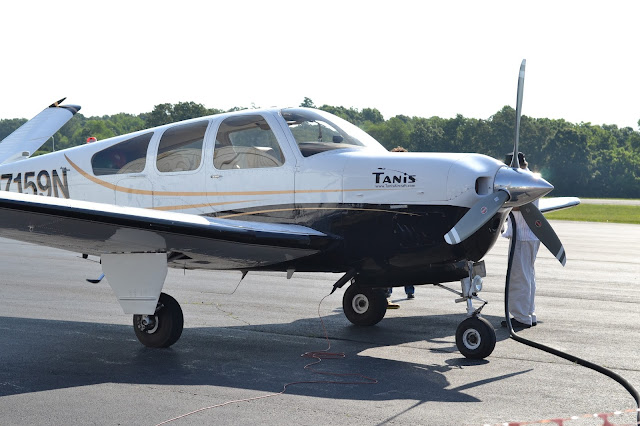 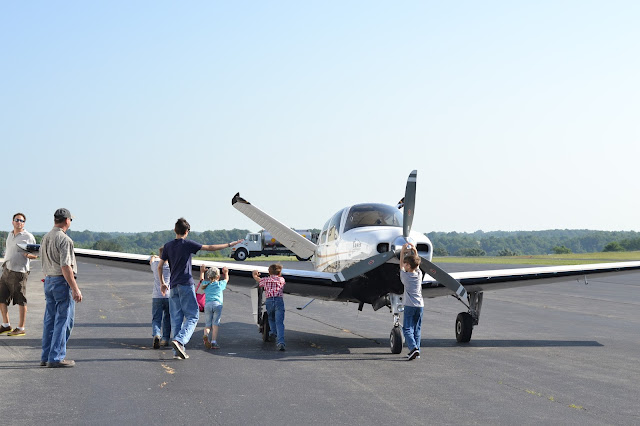 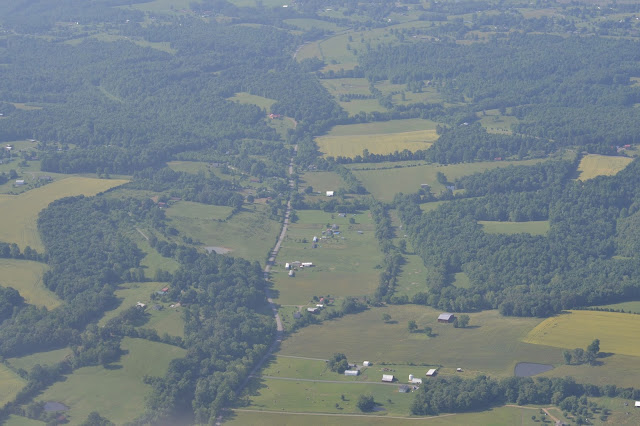 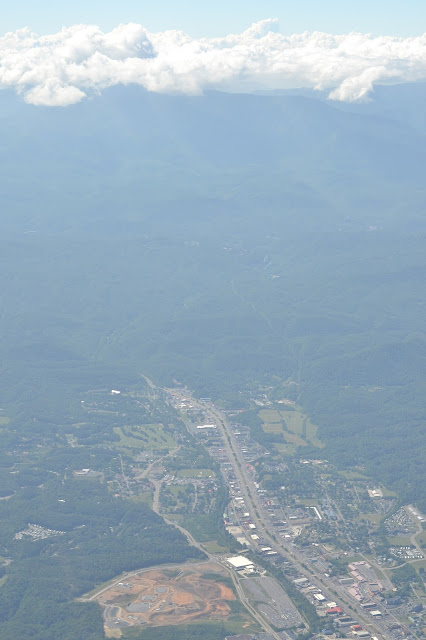 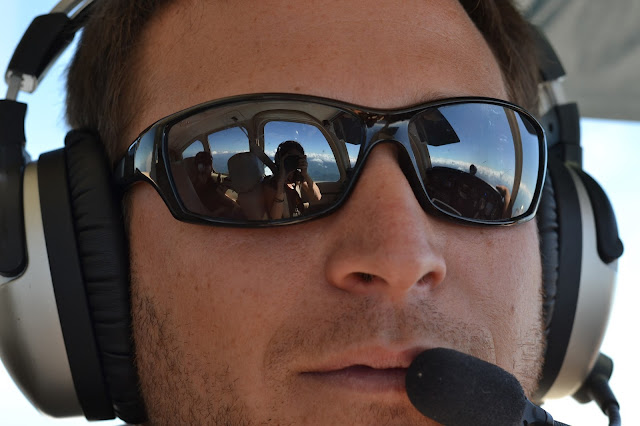 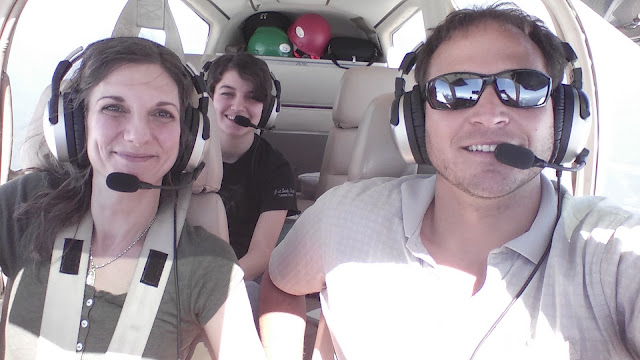 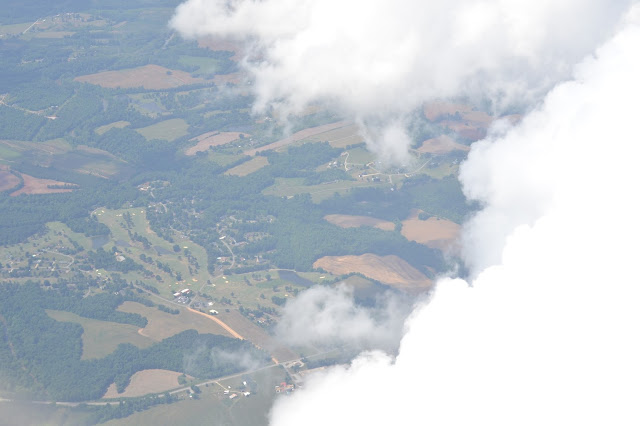 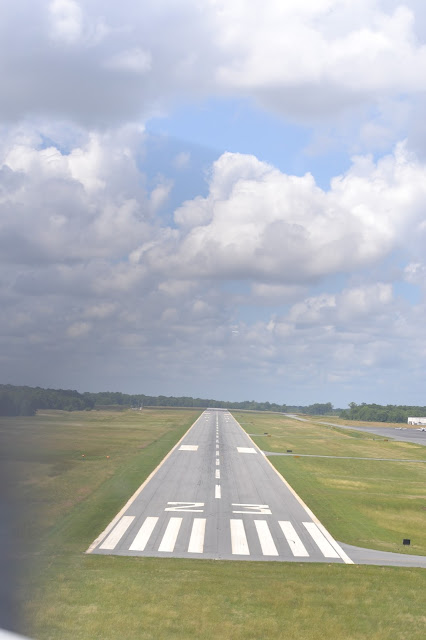 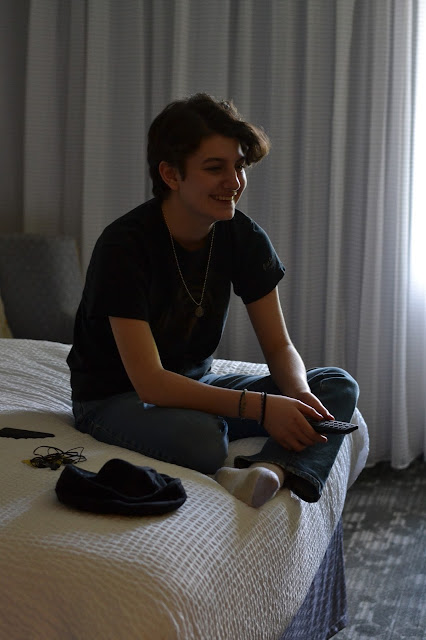 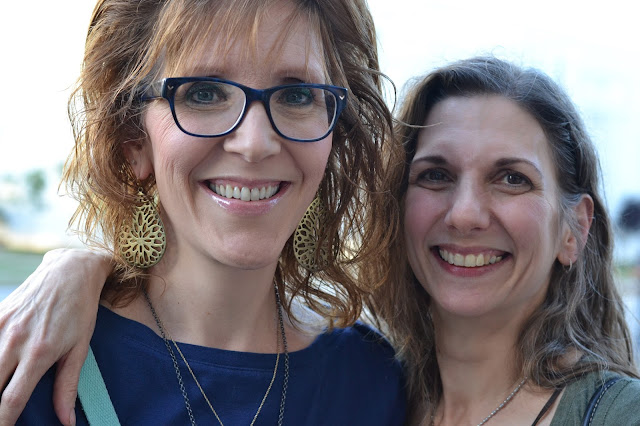 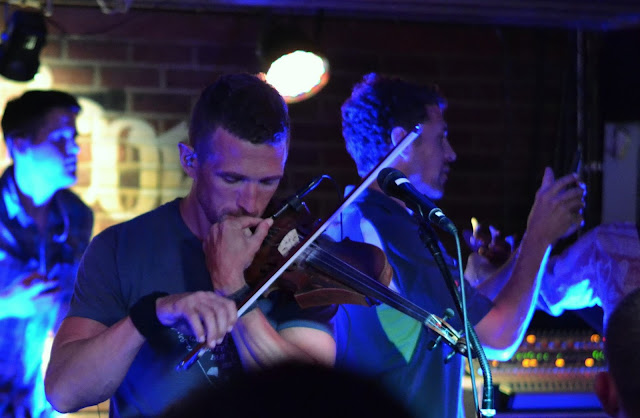 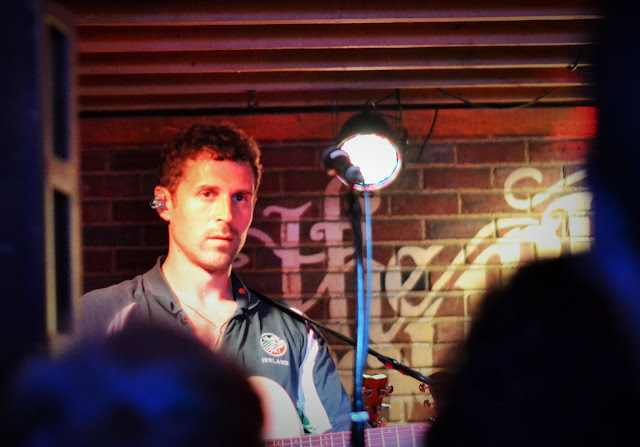 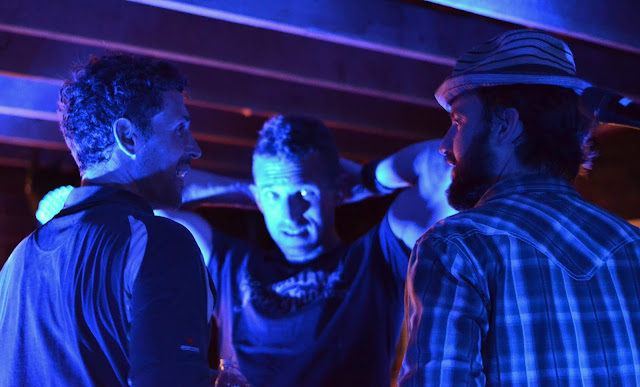