Maybe that's why when we get to a certain age, we say we are "over the hill"...it appears to me that things are picking up speed as I roll on, and I go to Mass on Sunday, and the next day is Monday and always so busy, and before I can figure out where the week went, it is Friday once again.  The landscape of my life is going by in a blur.  Did we actually have a January this year?  Really?  Alright...I'll give it some thought, and maybe some details will come back to me...

Last week we had dental appointments for five of the kids, and then an orthodontic consultation for one.  It took up the better part of the day.  And there were preparations for Adrian's birthday.  His 9th birthday was actually on Wednesday, but we weren't celebrating until Saturday.  Still, I made naughty chocolate chip pancakes on his actual birthday (okay--not so naughty--I did use some whole wheat flour, ground chia seed and coconut oil), gave the kids the day off from school and let them watch a disc of Superman from Netflix.

His actual birthday celebration was great.  I made a fantastic carrot cake with cream cheese frosting (and the kids all agreed that neither the cake nor the frosting was too sweet--their usual complaint about cakes and frostings).  I did reduce the amount of sugar by 25%.  He was very happy with his presents--Legos, pajamas, two stuffed animals--one of them a rather adorable oppossum--a clip-on lamp for his bunk bed so that he can read and write in bed, a hat he requested I knit for him, and the last part of the animated series, Avatar: The Last Airbender.  He also received some greatly appreciated monetary gifts from family and Godparents.  I received several kisses from my sweet boy, thanking me for such a wonderful birthday.

On the one hand, I really hate the idea of my kids growing up and moving on (Adrian is making things easier on me by not growing too fast. I know it is a point of frustration for him, but I love that I can still pick him up and carry him around, he's so darned light!); on the other hand, I really love watching them unfold.  It's like watching butterflies emerge from the chrysalis...Adrian is a smart kid, a thinker who often throws out philisophical observations and astounds me often enough.  He's a talented drummer who is longing for a drum set (hoping there will be money in the budget for it, and room in the new house), and he's made great strides in maturity this past year, learning to get a grip on that fiery temper of his.  I love his gravelly whiskey-and-cigars voice (so amusing that it comes out of someone so small!) and I love his crazy imagination.

So glad to have been entrusted with such a fascinating soul... 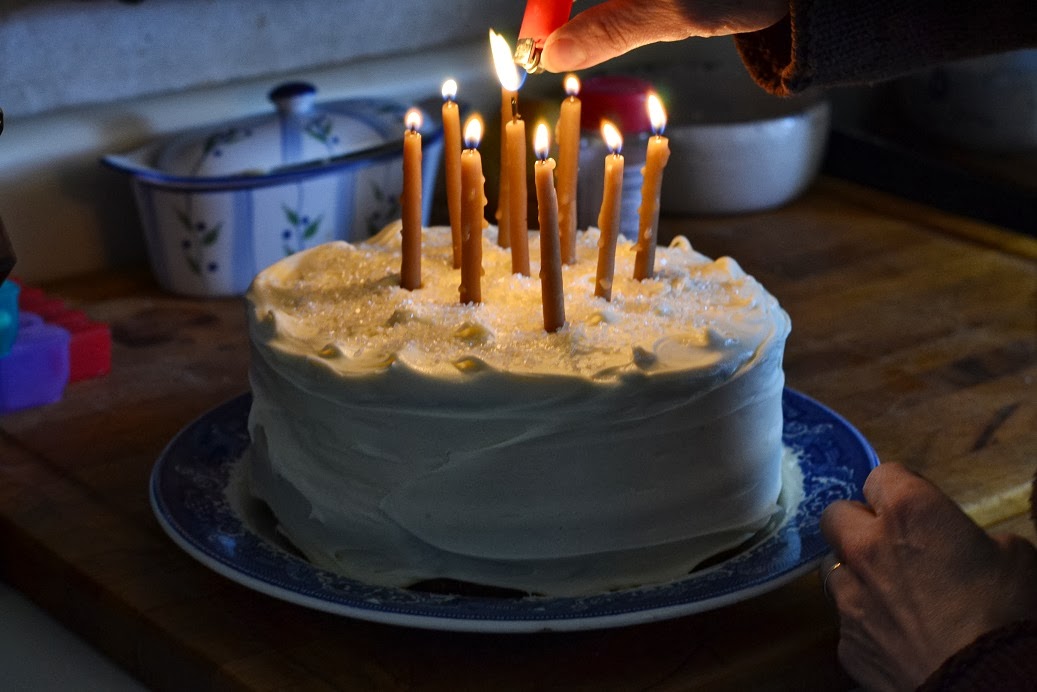 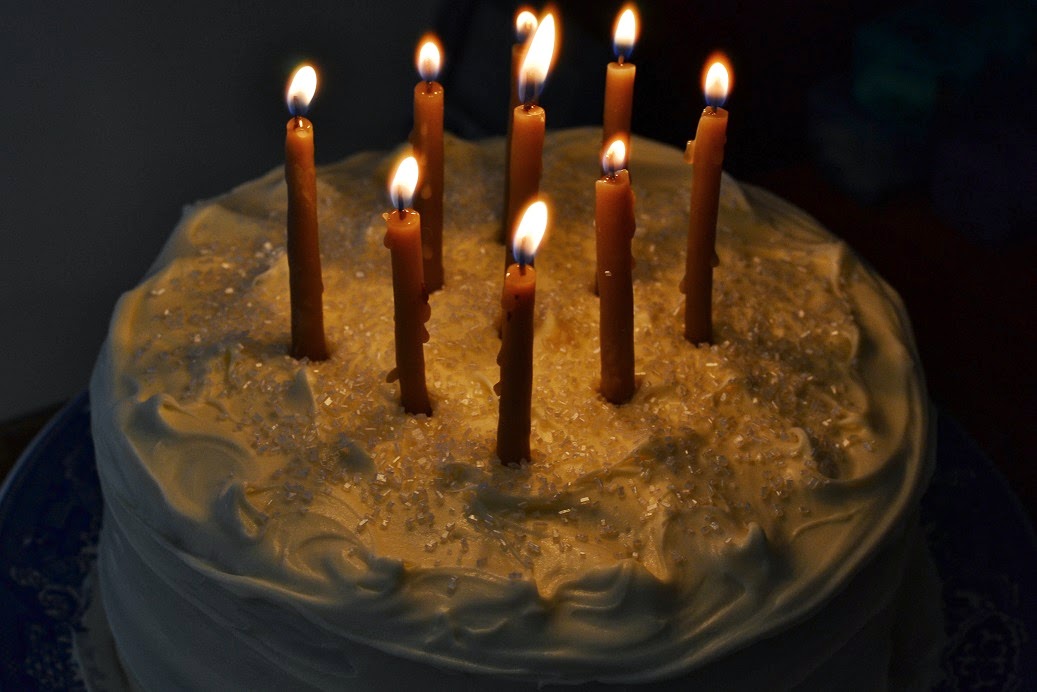 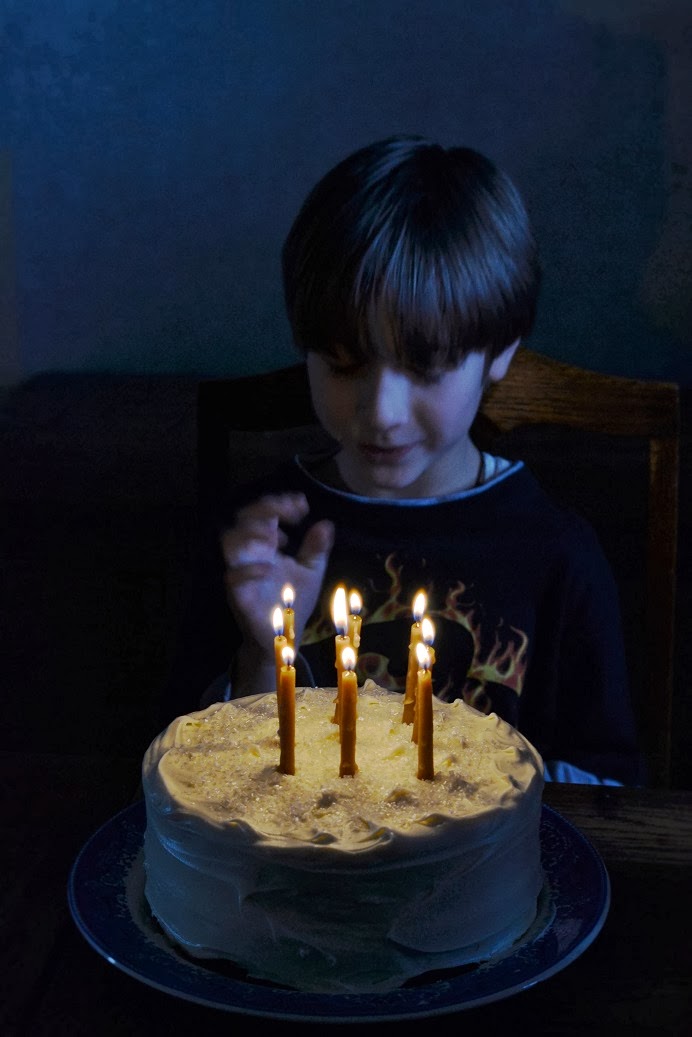 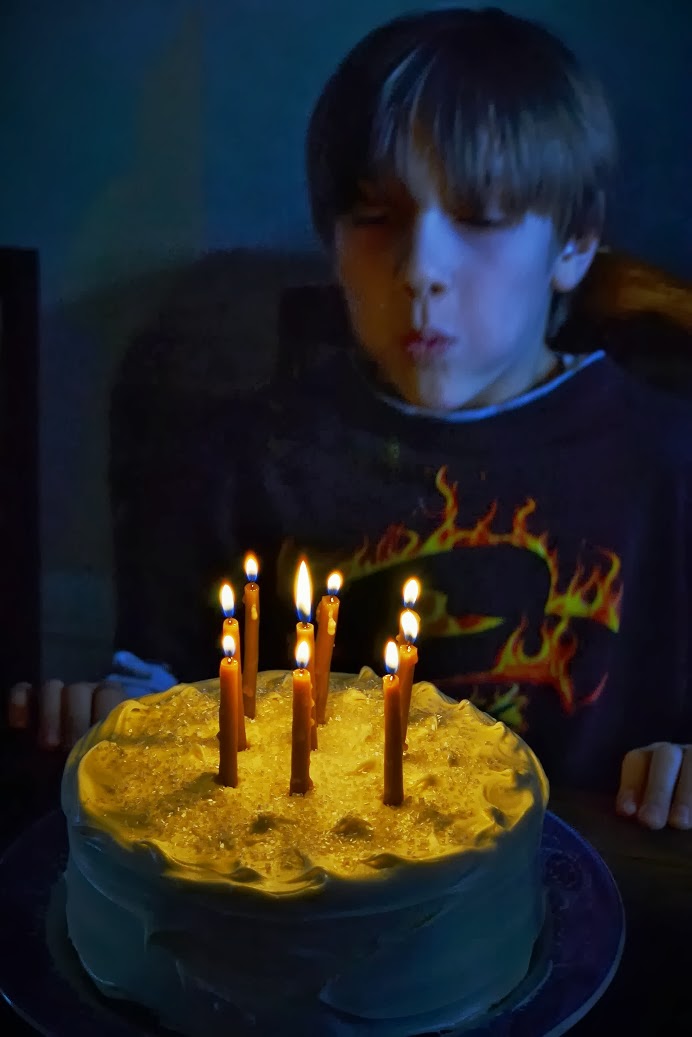 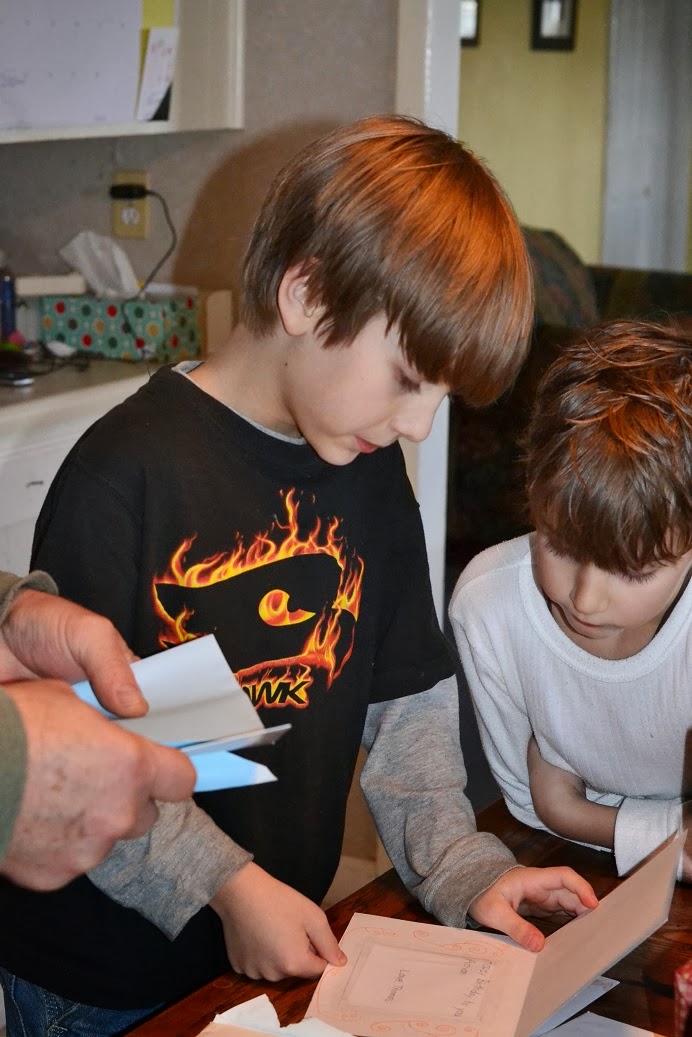 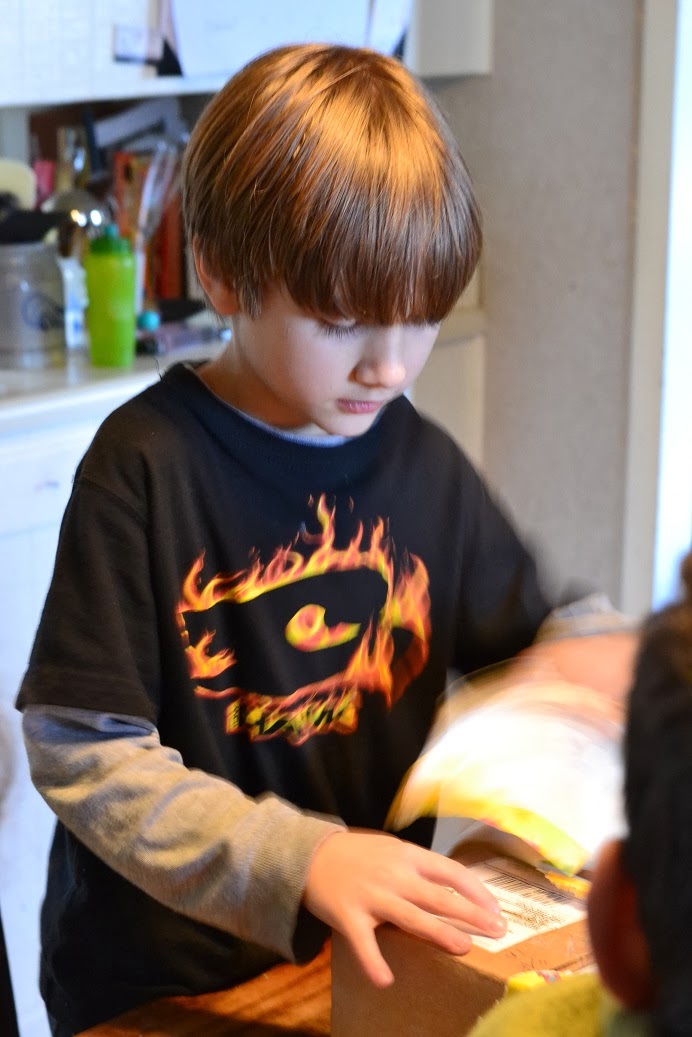 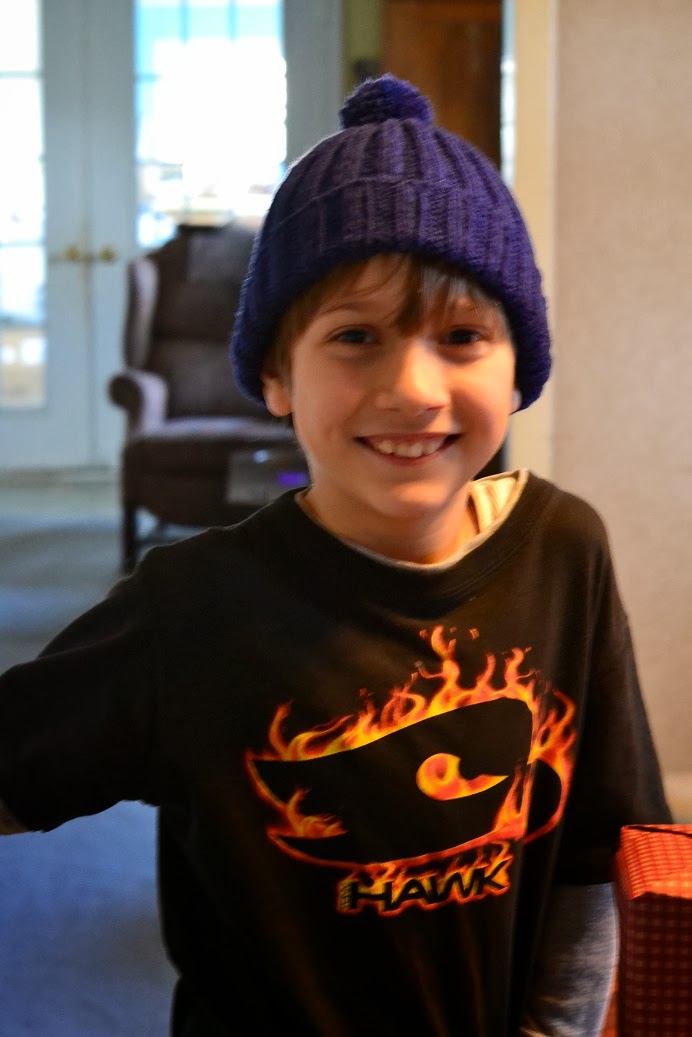