travelling at the speed of life 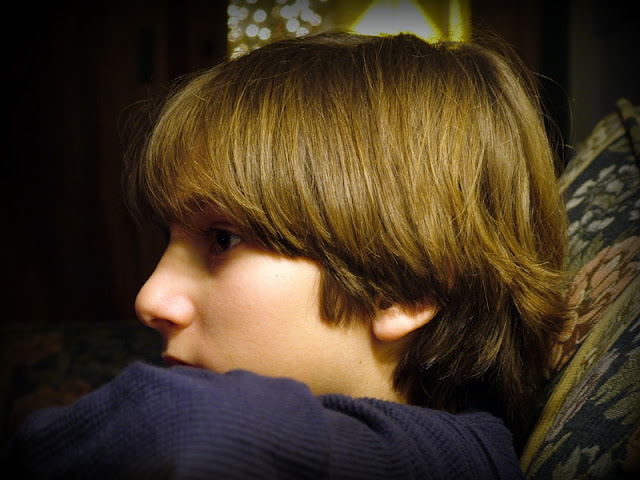 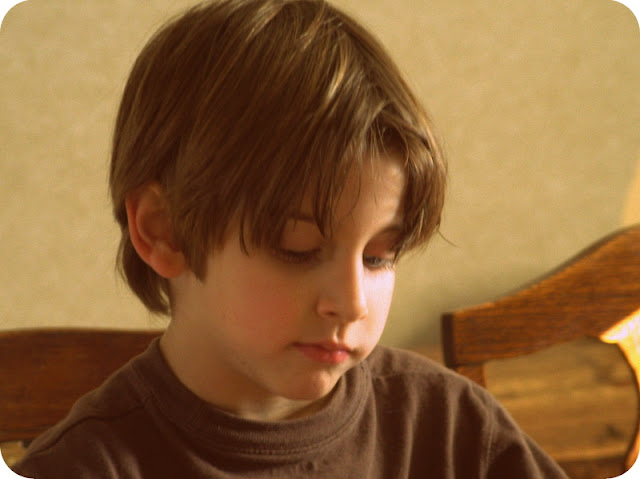 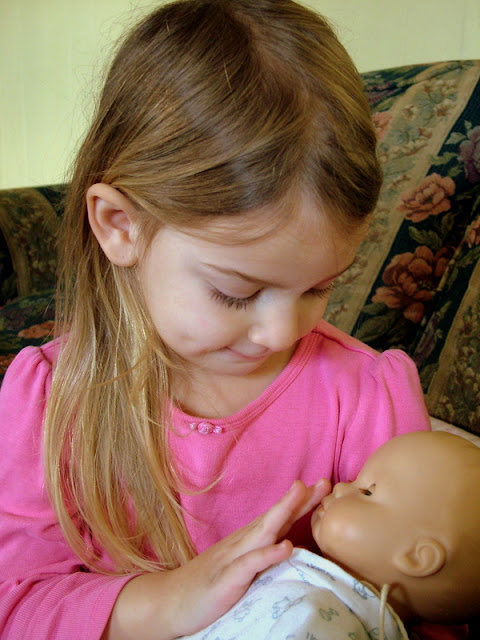 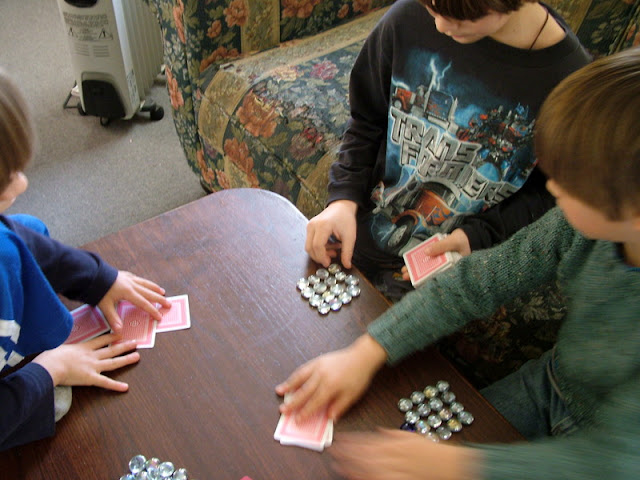 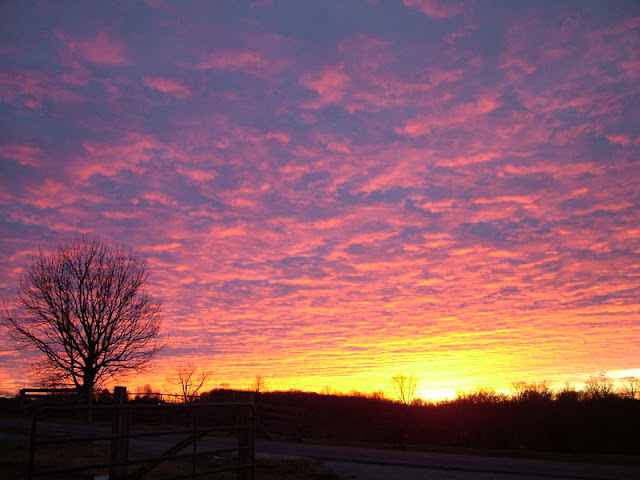 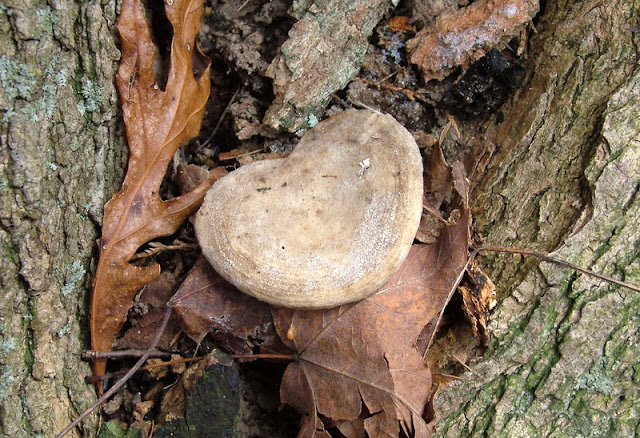 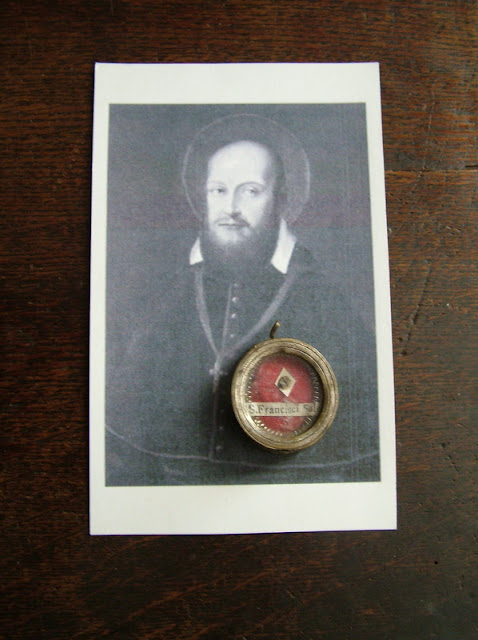 I feel as though my usual resilience has left me, and I can just barely manage to keep up with all that is going on around here.  Una has been up and down with her fibromyalgia, but we both seem to have the impression that the good (that is, pain-free) periods of each day seem to be getting a bit longer.  Gabriel seems to be over his sinus infection, although I am still giving him loads of powdered vitamin C and some colloidal silver each day, afraid of a relapse.  Gabriel and Dominic both lost baby teeth yesterday!  That's never happened here before.  Dominic has such a narrow bite, that I am guessing that the adult teeth will wreak absolute chaos in his mouth.

Oh, and Gabriel fell through the ice on a small pond here yesterday.  I was livid...I have spoken so many times on the treachery of pond ice, especially here in the South, where it rarely is cold enough for long enough for the ice to grow thick enough to be safe.  He went in up to his waist because, thank God, it broke before he got to the center of the pond.  I thought about how his brothers never would have been able to get to me in time to save him, had he gone fully under.  And I felt sick.  I still feel sick to think of it.

And Dominic tripped over something and hurt his ankle, so he's limping about.  And Sebastian has something going on with his wrist.  I thought perhaps it was carpal tunnel syndrome at first but now it seems to be more in the joint of the wrist.

Did I mention that one of our cows has mastitis?

The photos are completely random.  The one with the heart-shaped mushroom was taken by Sebastian during one of his nature walks.  The last is of a relic I own of St. Francis deSales.  I love this saint.  Introduction to the Devout Life is one of those "must-reads" for Catholics.

This day is half over...and the weekend is getting nigh.  I have been listening to this little song, and it is helping me to smile between the frustrations, freak-outs and tears:

Labels: nothing in particular, photos