Getting back to the business of living... 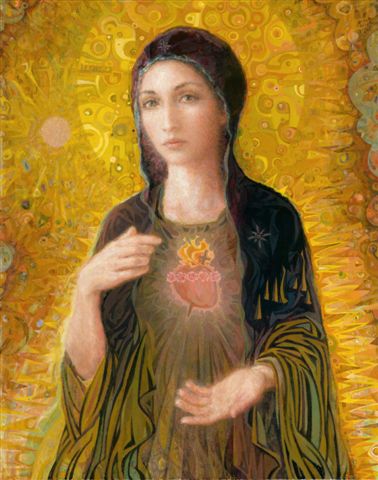 I'm not sure where to begin this post.  Life seems the same as always, and yet it shouldn't.  My dad is gone.  It hardly seems so, as we have been here in Tennessee and he has been in Charlotte, NC these last 9 years, and we only spoke on the phone every other week or so, except when he was having real problems.  Now, of course, I feel badly that I didn't call him a few times a week.  He had had back surgery and was feeling better, but his breathing was still bad, and it was only just before I left to the retreat in Alabama that he told me that he had been doing very poorly lately, that he needed to be on oxygen almost all the time.  Part of me feels as though he is still there in Charlotte, and that he might call me at any time.

It is good to be busy, and I have been.  I am busy.  On Tuesday I spent a little time on the phone with the butcher, coming up with a cut list for the half of beef we are investing in, since we haven't had a calf in a couple of years. I came up with a menu plan for the next two weeks, and a grocery list to go with it.  I have started to make what I hope will be a nice doll outfit for Gemma's birthday (Gemma's is in a month and Dominic's is less than three weeks afterward).  We haven't done any school this week, and my house looks grimy to me, even though I washed windows and floors and dusted last week.  I can't seem to catch up with the laundry.  Spring and Summer generate so much laundry!

There have been some pleasant moments these last few days, in spite of our loss:  the boys picked quarts of blackberries and I baked a cobbler.  Una went out with the boys to do a bit of filming this week, and on Wednesday we had an outdoor scavenger hunt I found here. I baked heart-shaped sugar cookies for the feasts of the Sacred and Immaculate Hearts.  It seems to me that life really ought to somehow feel different; and perhaps I was at first a little disturbed by the fact that it is very much the same, only one dear person less, and with a slightly heightened  awareness of my own mortality.  Memento mori...remember, you will die.  It isn't morbid, it is a reminder to keep things in perspective, and to not sweat the small stuff.  It is a call to live life fully and to live it well, and by well I don't necessarily mean comfortably, but live it generously.

Have a blessed weekend.