Back from Alabama, Part II

The Birmingham zoo was lots of fun, but really sweaty (heat index of 105 degrees).  We were delighted with the indoor, air-conditioned exhibits!

We pulled into Casa Maria and were welcomed by a couple of the sisters, including Sr. Joseph Marie, and shown to our room.  We knew it would be a bit cramped with all of us in one room that contained only two twin beds, but the room was offered to us for two nights at no cost (free will donation), so we were more than happy to make do.  Bret and I took the beds, Gemma was placed in the Pack 'n' Play between our beds, and the rest of the gang made itself comfortable on the floor. 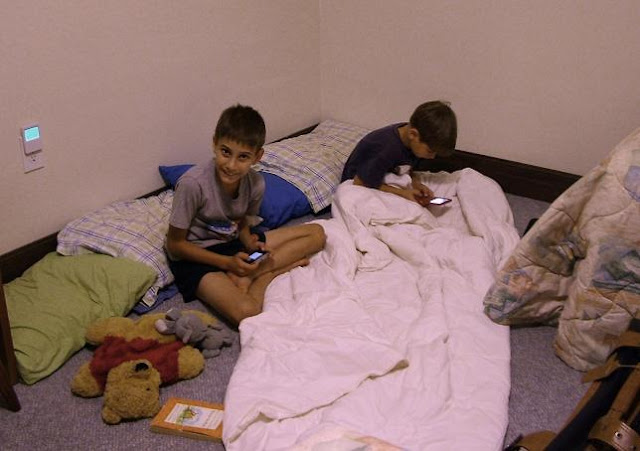 Gameboys are permitted for long road trips only henceforth! 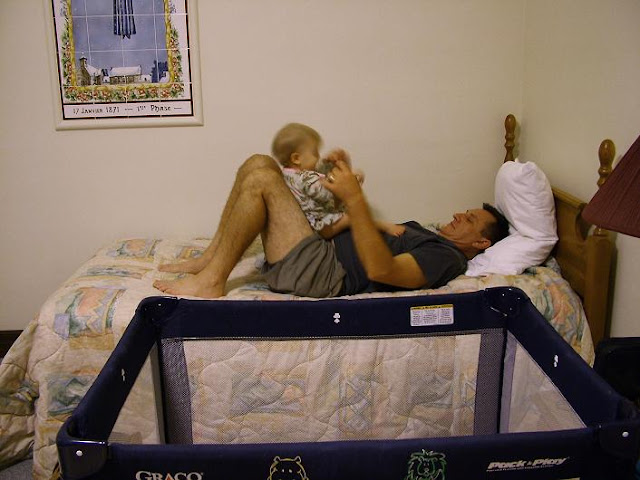 It was Taco Bell for dinner, followed by a visit to a huge thrift shop where we managed to find a few things.  Then back to the convent to say hello to my friend Cindy and her family, who had just come in.

The next morning--and all through the day--it was raining buckets.  We had breakfast at McDonald's and had to forgo our plans to go to the Pepper Place Farmer's Market (washed out), so we went on to the Birmingham Museum of Art.  Having been raised in New York City and Munich, Germany, I grew up going to museums frequently.  The Museum of Natural History, the Metropolitan Museum of Art, the Guggenheim, die Alte Pinakothek...not to mention all the art everywhere in Munich: in the streets and in the churches.  My kids, on the other hand, have missed out on those cultural things I so enjoyed.  They have, instead, the freedom to run about with the cows, dog, cats, goat, chickens and so forth, that I didn't have except to some extent when we visited my German grandparents who lived in a village.  So this was a new experience for them. 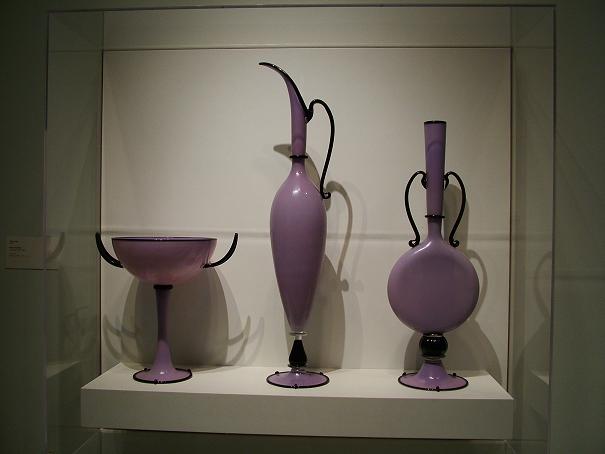 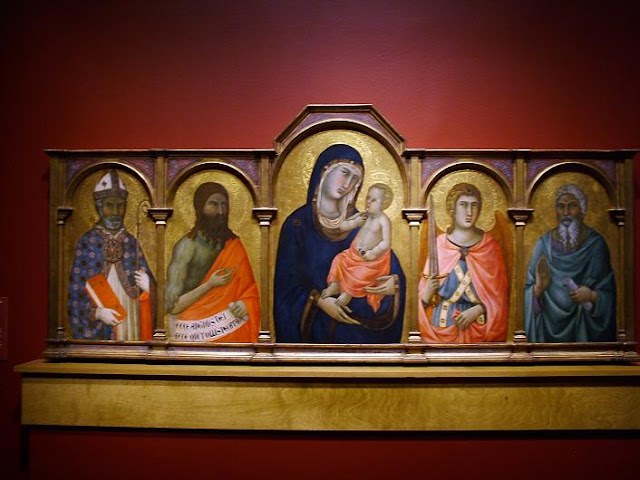 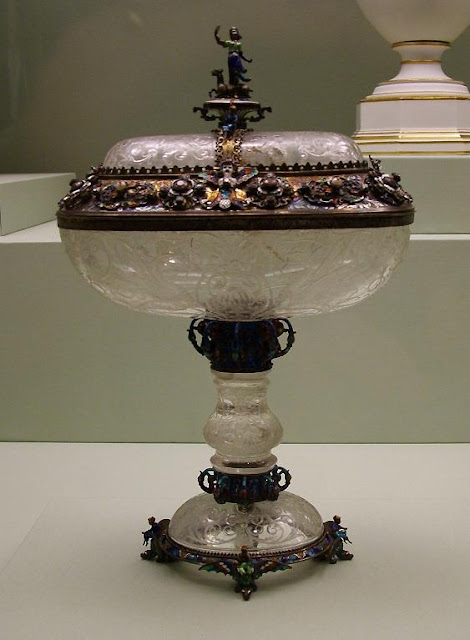 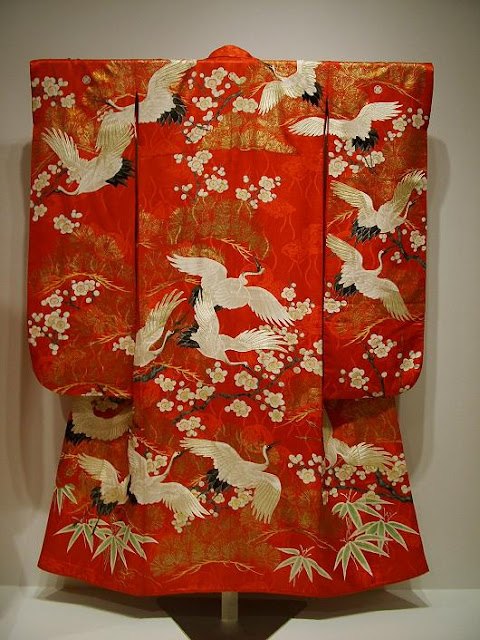 Wouldn't you know it, in a moment when Bret was inspecting a beautiful piece of furniture, Dominic hopped out of the borrowed umbrella stroller and jumped up onto a platform, causing the alarm to go off.  Sebastian was especially mortified, telling us to stay put and waiting for the security guards to escort us all out of the museum in handcuffs.  As it was, the guard did come after a couple of minutes, and Bret informed him that Dominic would remain strapped into the stroller for the rest of the ride.

We had lunch, went back to the wonderful thrift store one more time and then headed back to Casa Maria to get ready for Mass and Sr. Joseph Marie and Sr. Angela Marie's first professional vows.

I discovered that I had remembered to pack everything except Mass shoes for the little boys.  No big deal.  At least they had tennis shoes and didn't have to wear their beat-up Crocs.

I couldn't take pictures of the Mass...I was holding a wiggly Gemma and sitting in a position where I wouldn't have been able to capture much anyway.  Cindy emailed me the photos below. 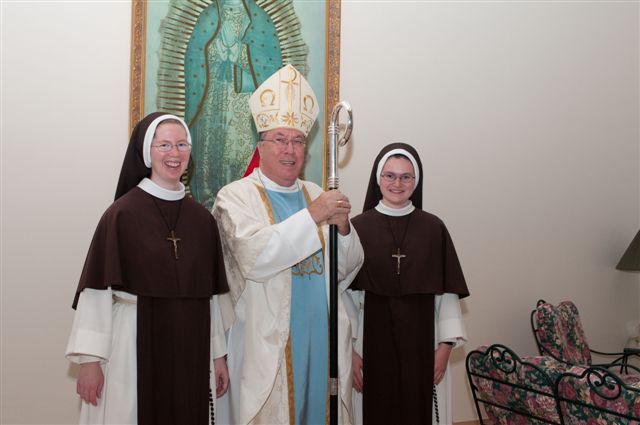 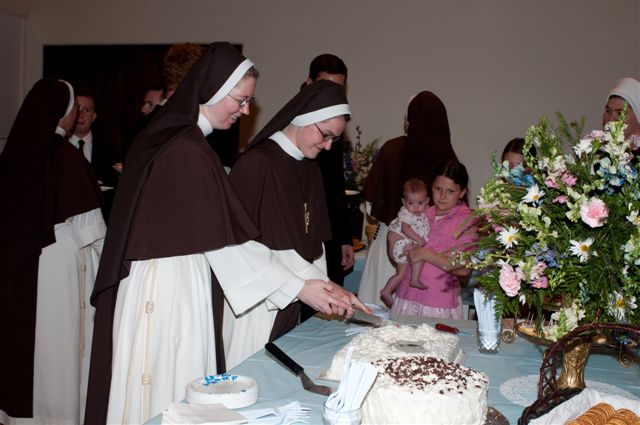 Cutting the cakes at the wonderful reception. 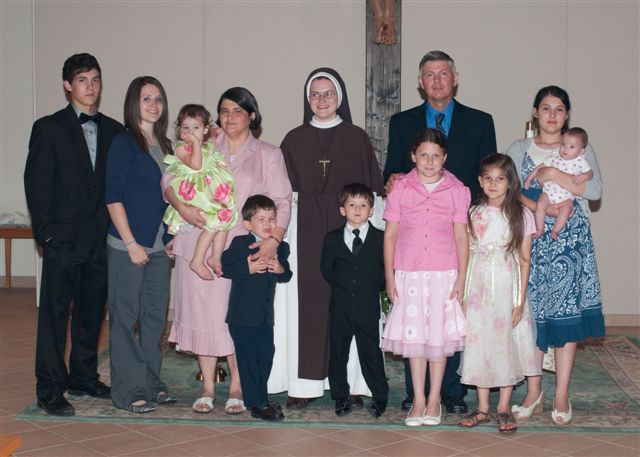 Sr. Joseph Marie with her family (note how big and beautiful little Madeline Therese has grown!) 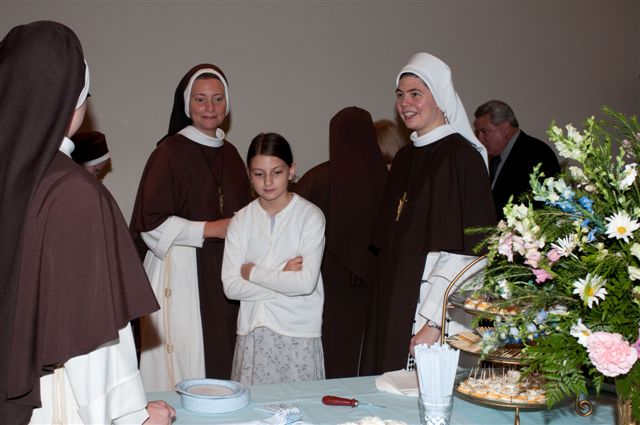 Una loves being with the sisters and always dreads having to leave. 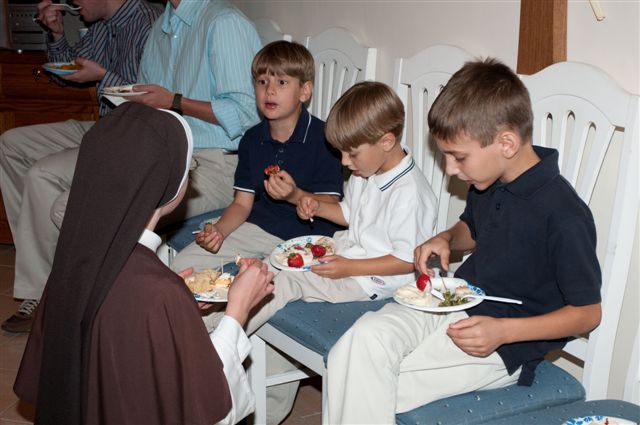 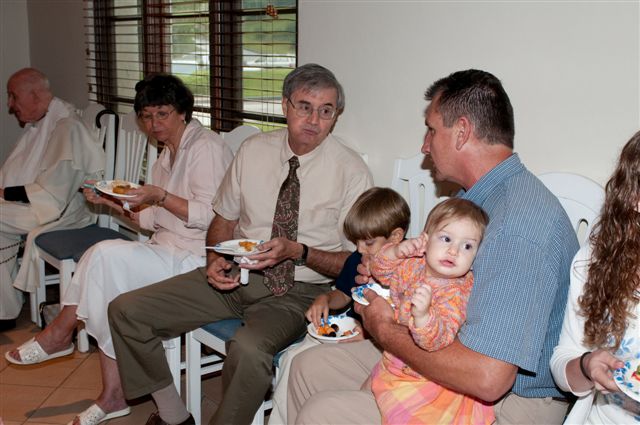 Bret with Dominic and Gemma.  As usual, he didn't eat until our whole crew had been fed.
The evening concluded with some of the sisters playing guitar and fiddle and singing for our entertainment.  I'll try to wrap this post up tomorrow...
Posted by Nadja