Wow, where did the years go? 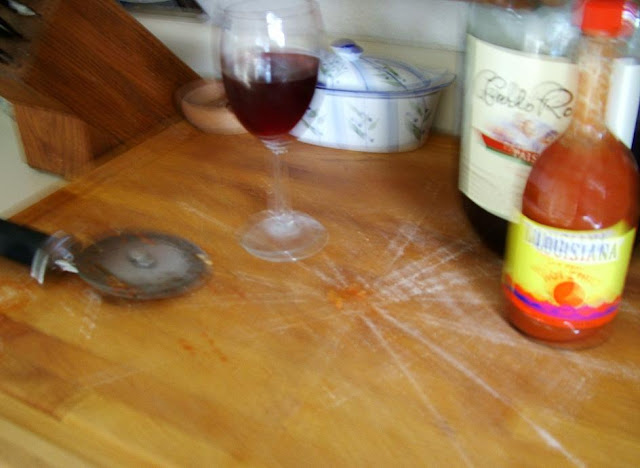 Bret and I have been married 23 years today.  When we first met in Munich, Germany, he was in the army and I was working on the base after returning home from six months in Bristol, England.  He was nice--much nicer than most of the guys I'd dated.  Therefore I gave the relationship three months at most.  After three months, Bret reminded my of my prophecy.  "Okay," I said, "Six months.  Six months at most."

Well, a year went by, and he was getting out of the army.  He said he'd like me to go back to the USA with him.  Very difficult decision.  I loved living in Europe.  I never wanted to leave.  But I had come to love this guy who was practically my opposite (I loved literature and history; he read only motorcycle magazines.  I was a sedentary, indoor type; he was the camping/hunting/fishing/hiking type.  I love to dance; he didn't.  And so forth).  So I told him I would give the USA a try.  "If I don't like it, I won't stay."

So, I hated the states (well, I hated Tucson and the desert), but I really loved Bret.  What's more, he loved me and was able to tolerate all my neuroses without too much difficulty.  I figured I'd best marry him, because I didn't think anyone else could put up with me for too long.

And so I raise my glass of cheap red wine to you, honey.  You are truly The One.  Thanks for twenty-three years, three homes in three states and half a dozen kids.  I love you...
Posted by Nadja