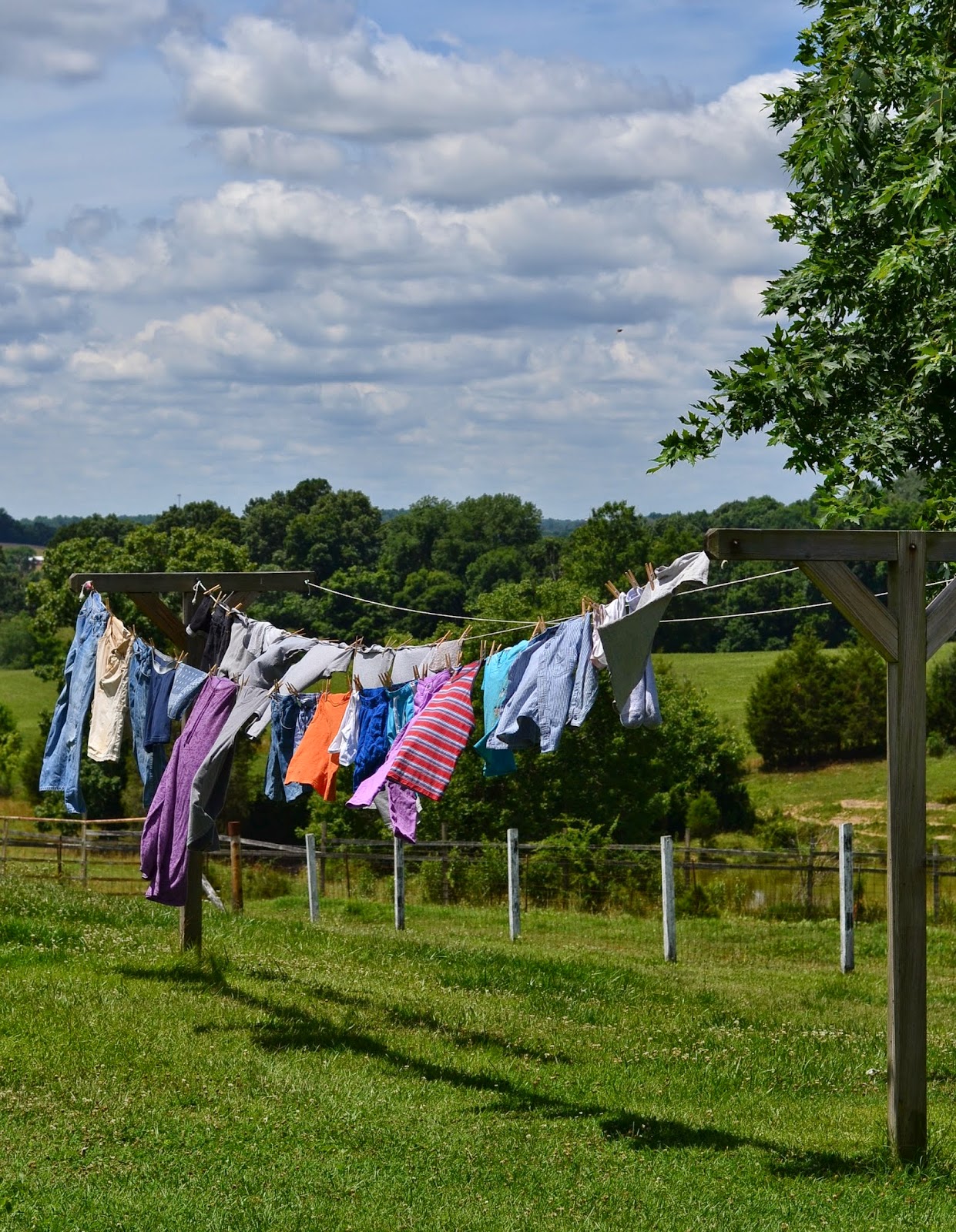 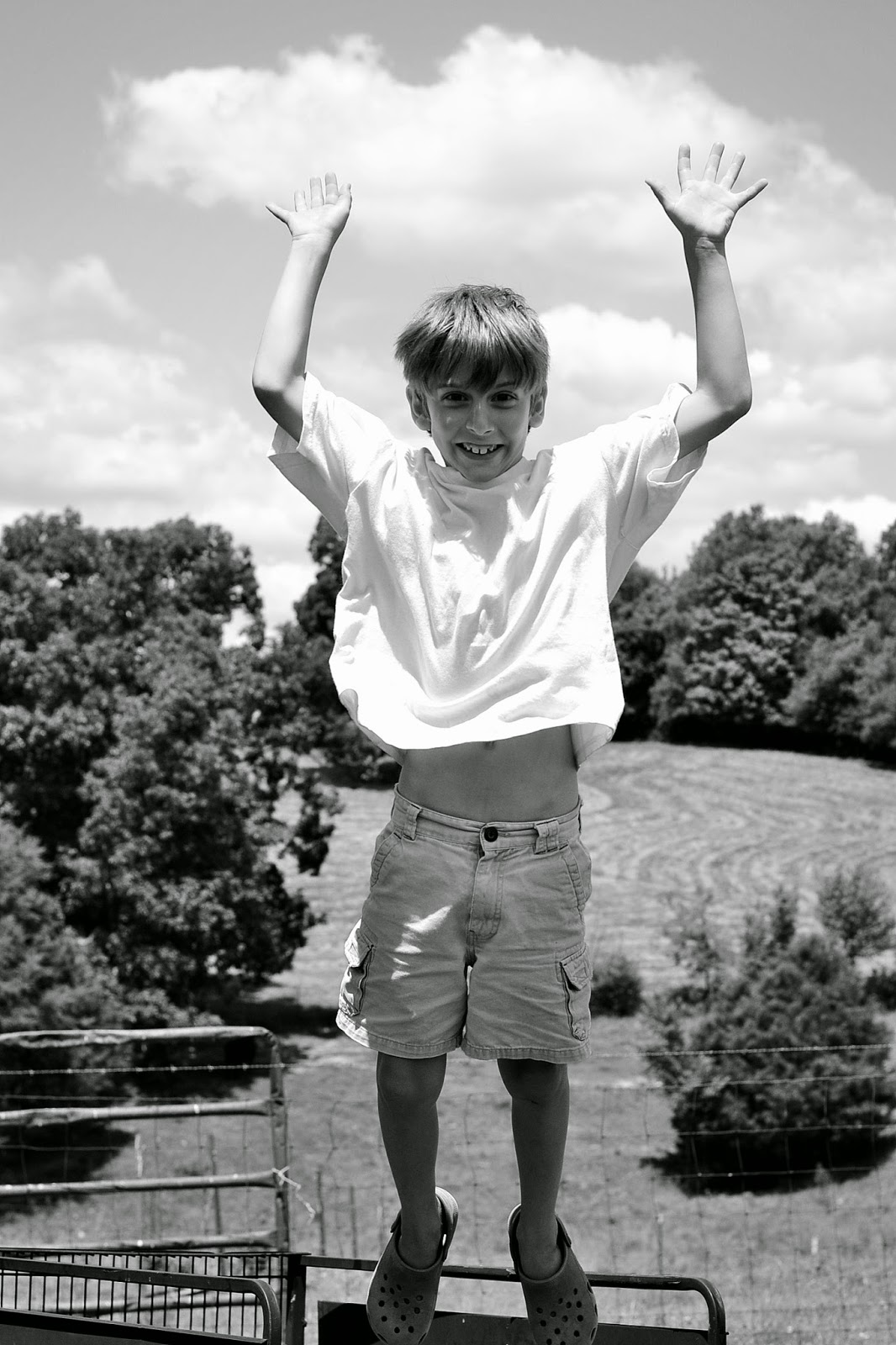 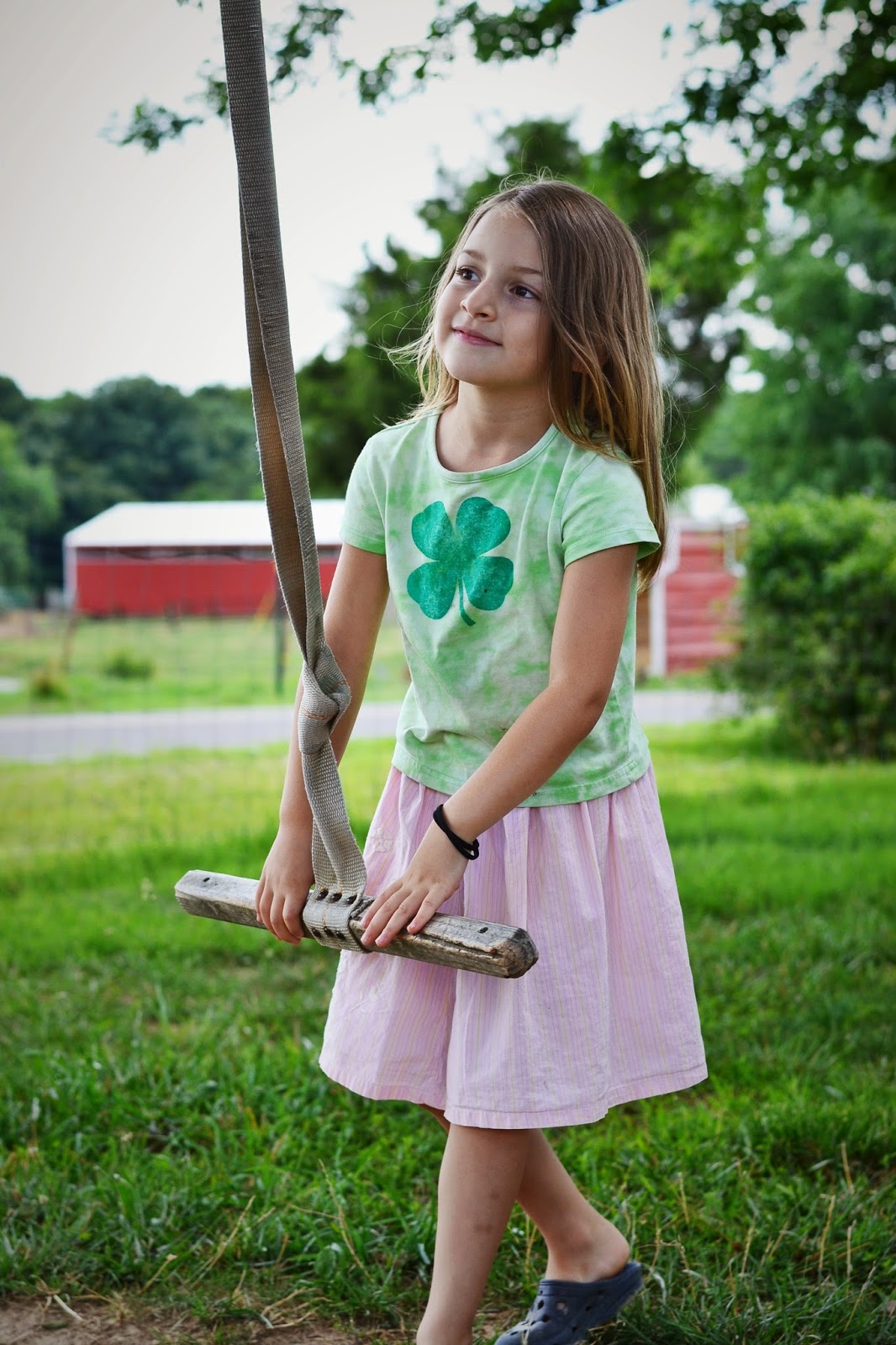 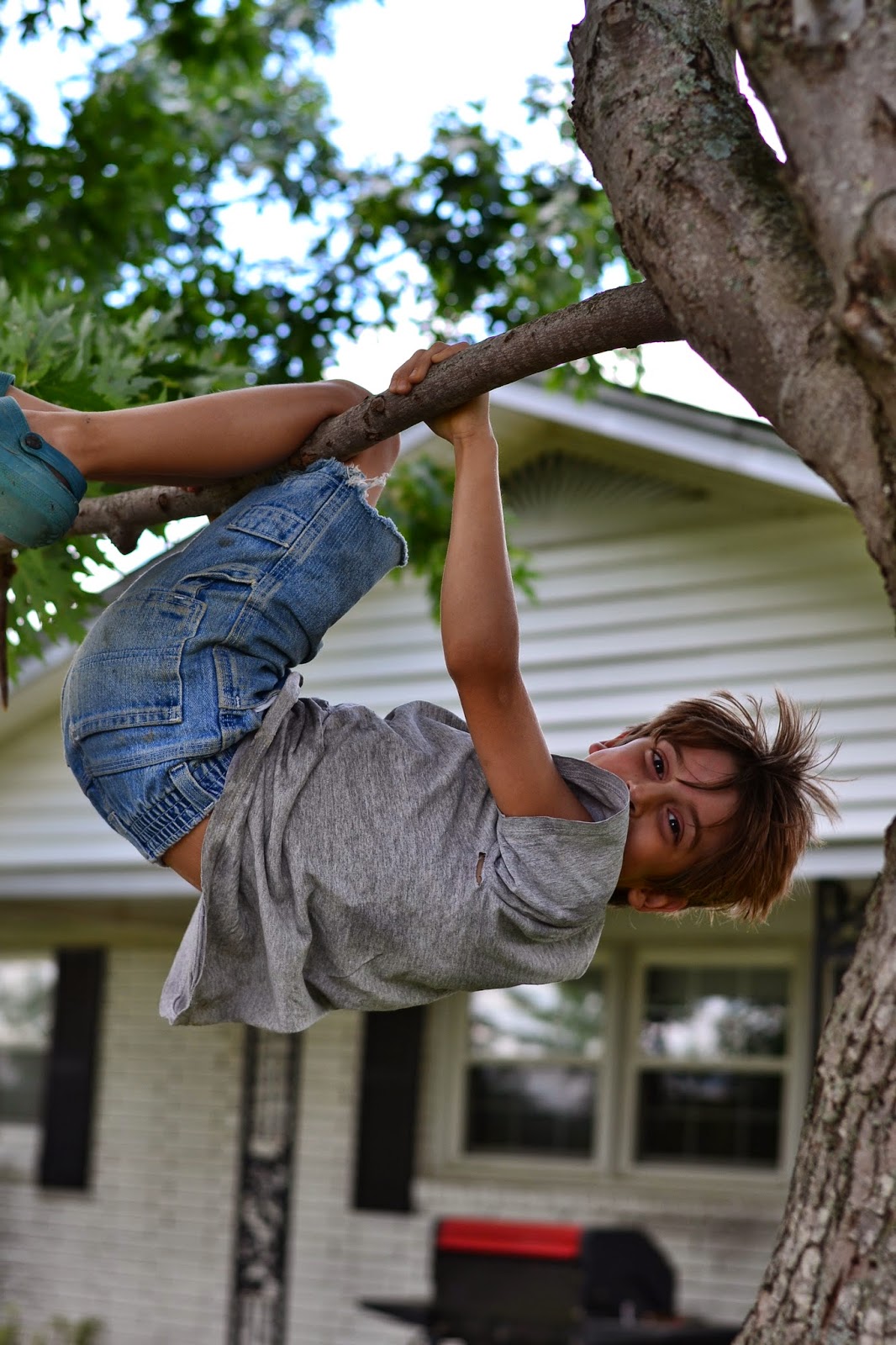 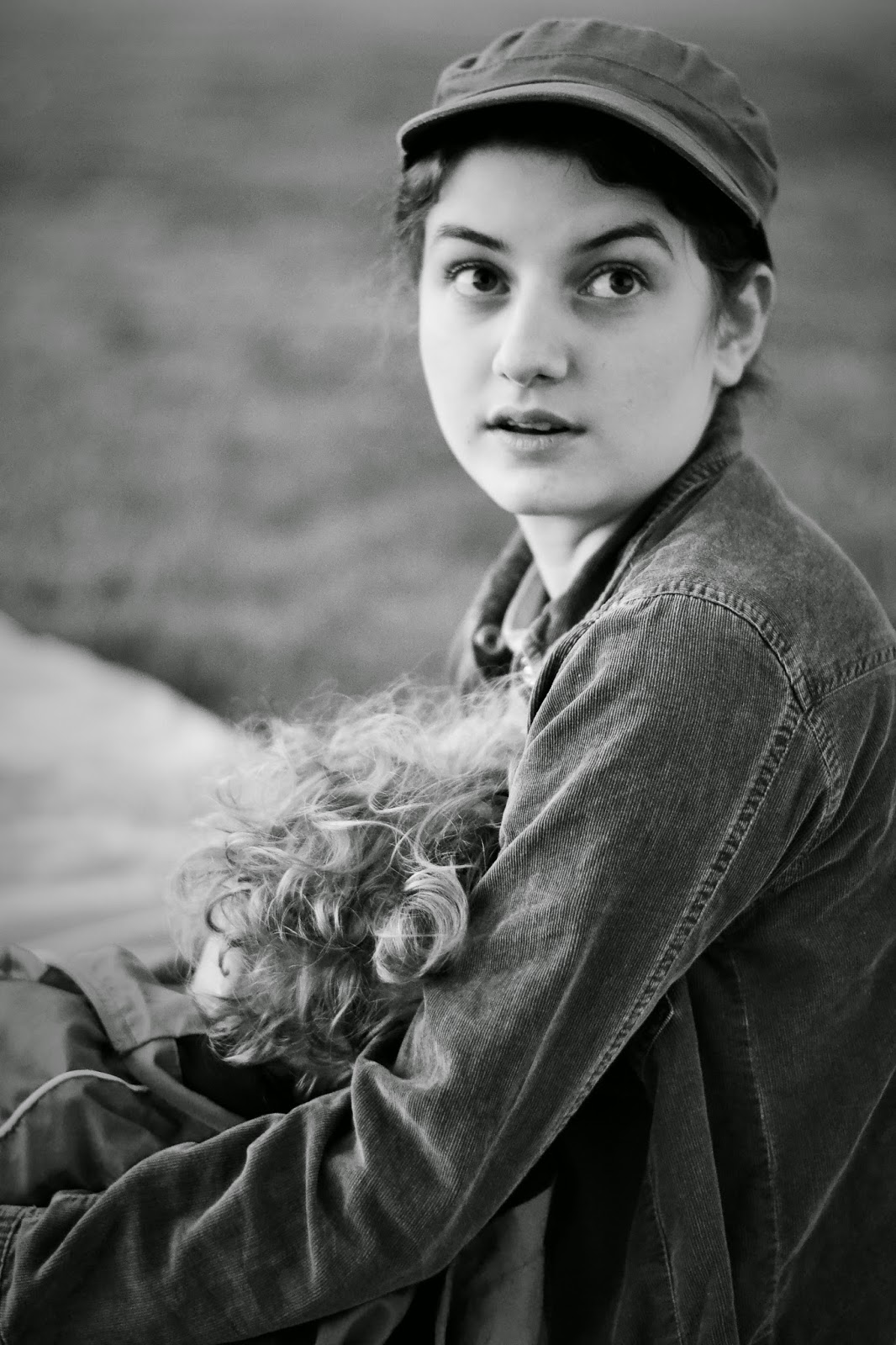 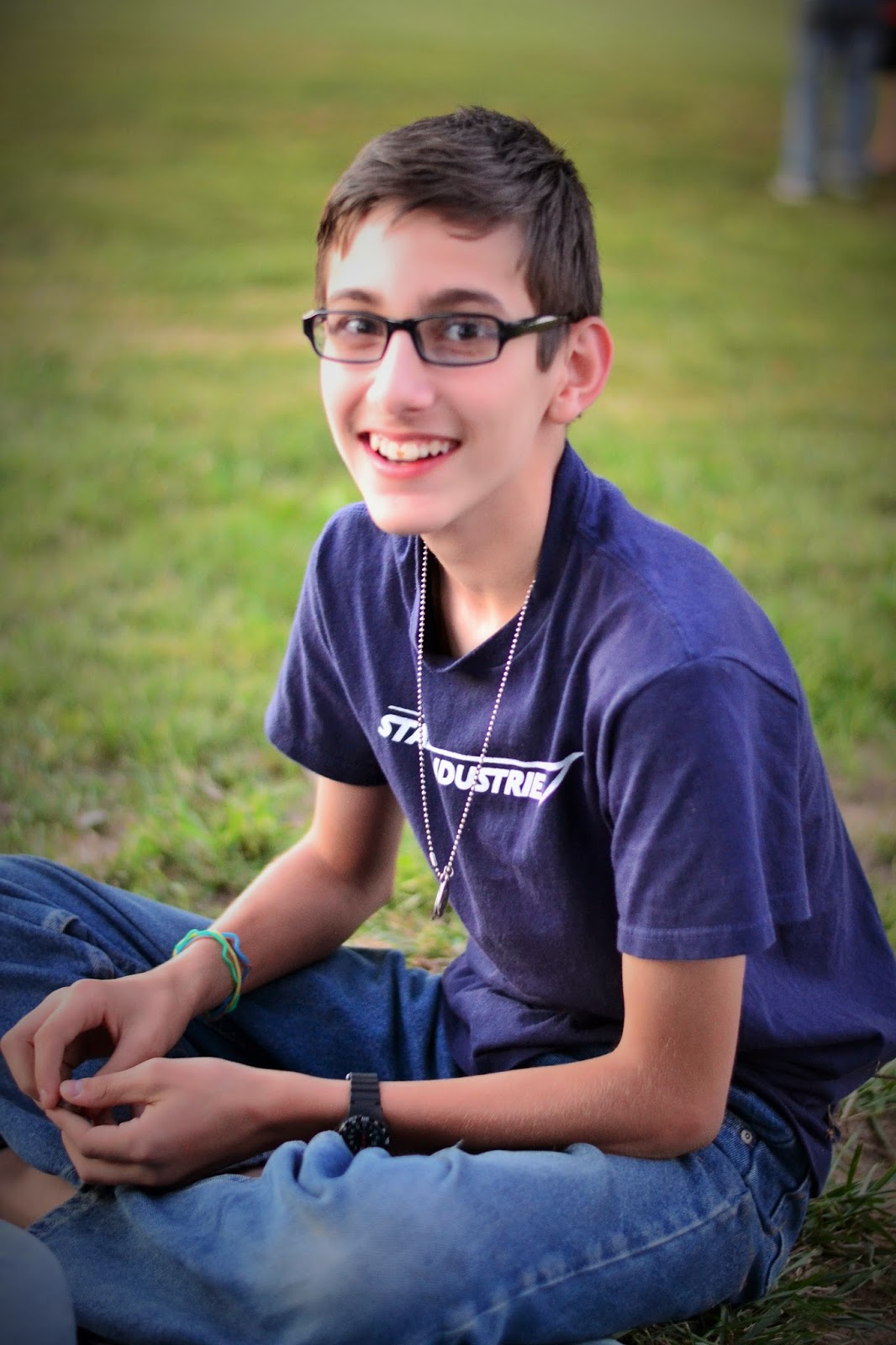 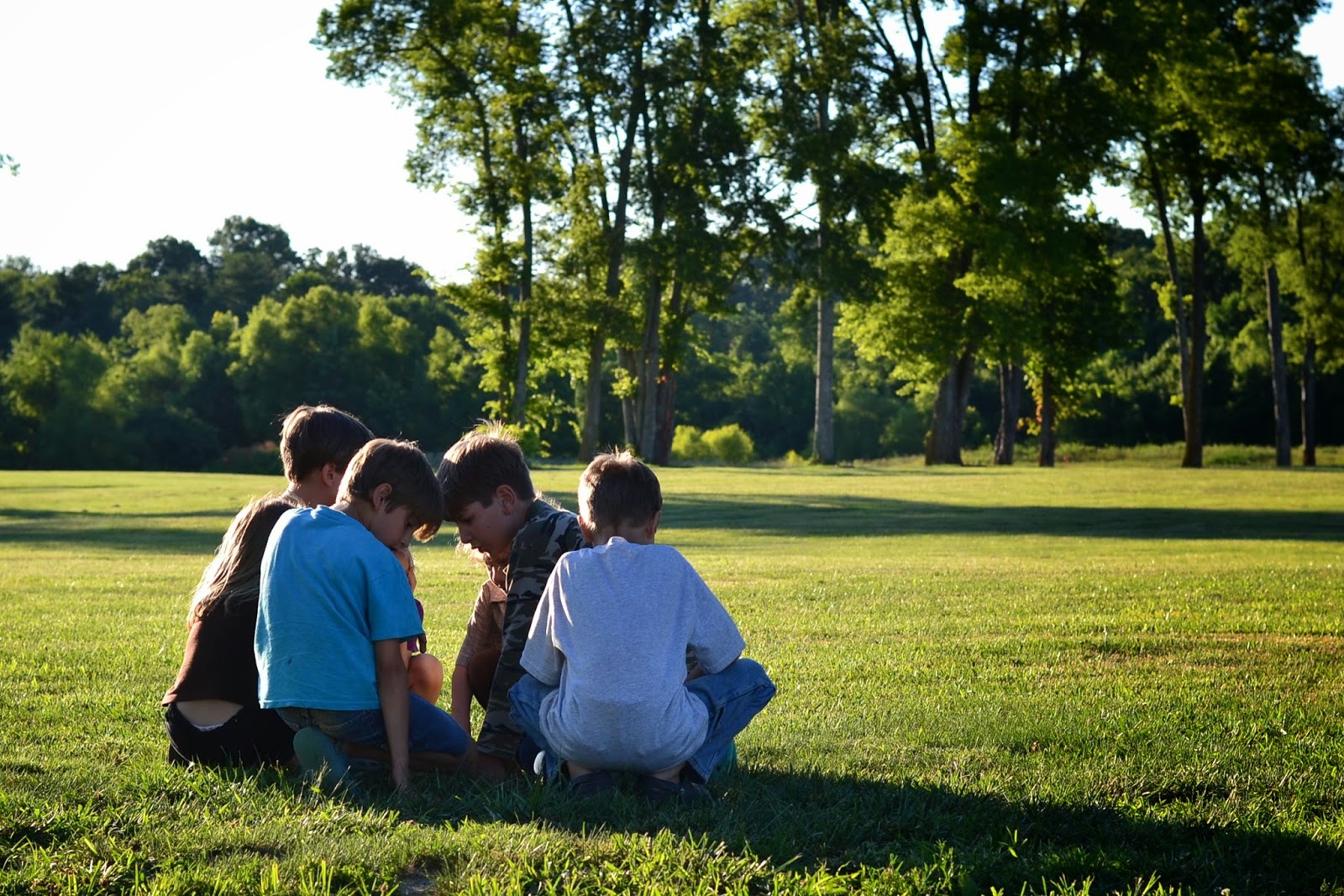 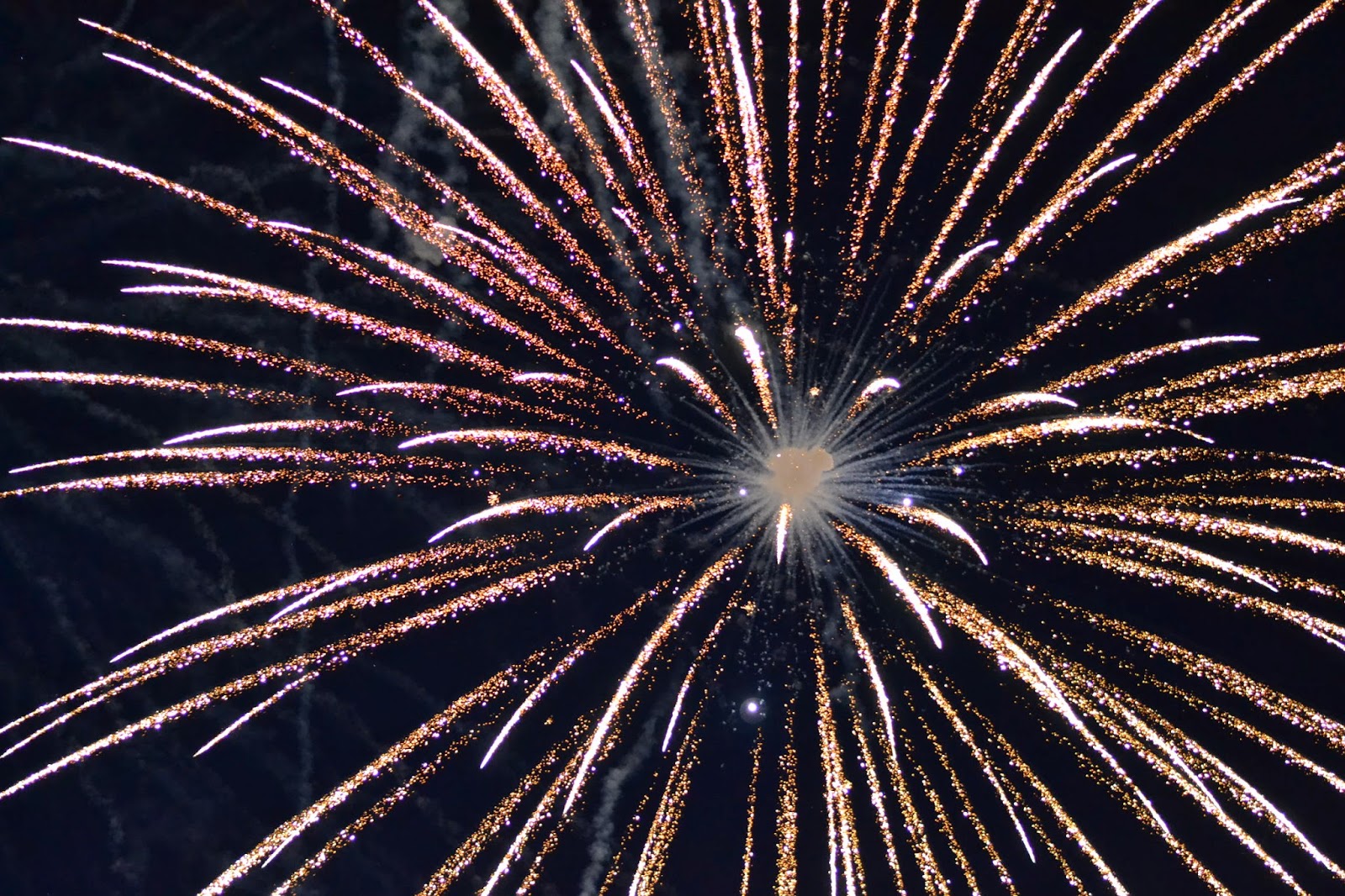 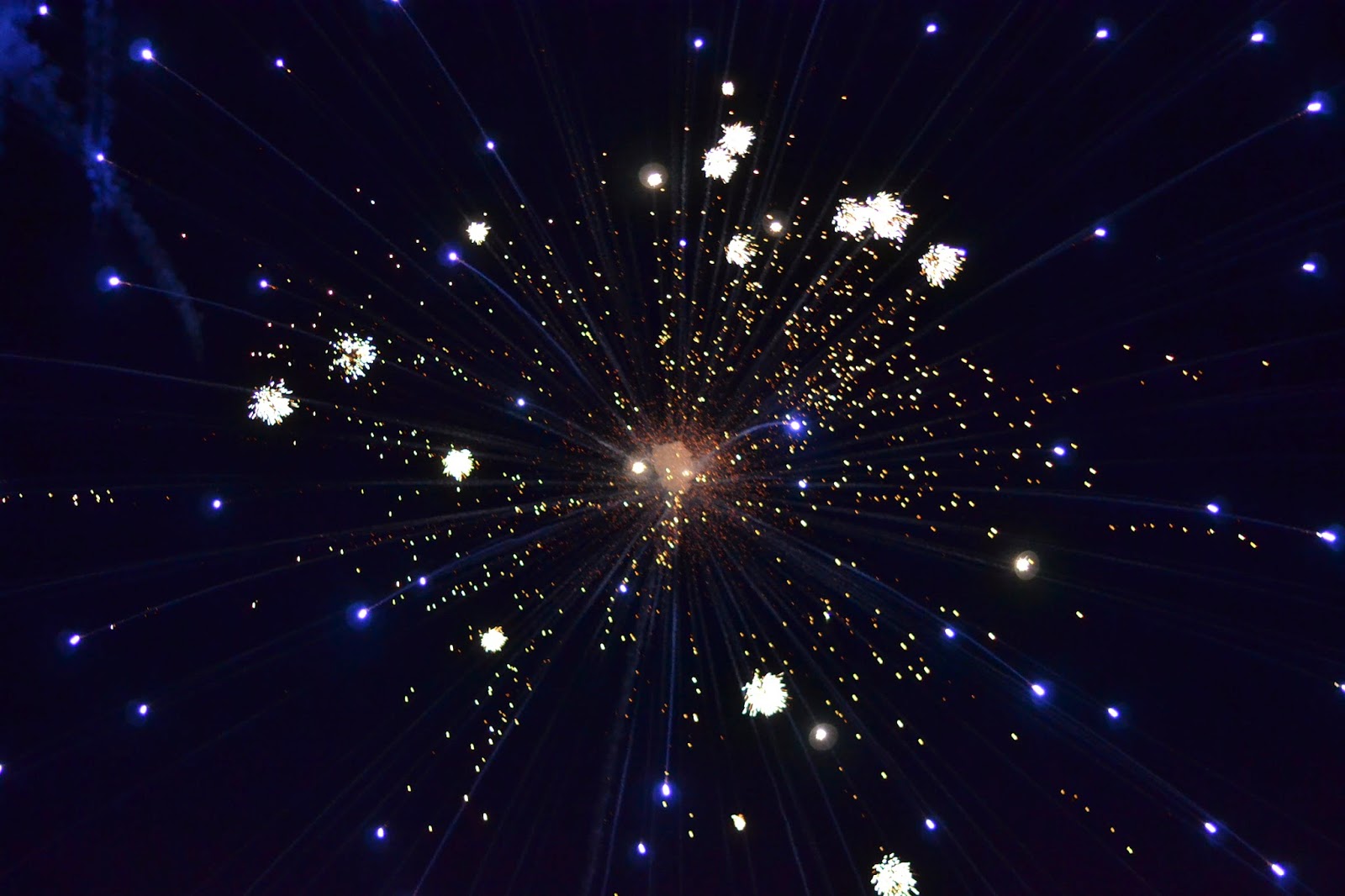 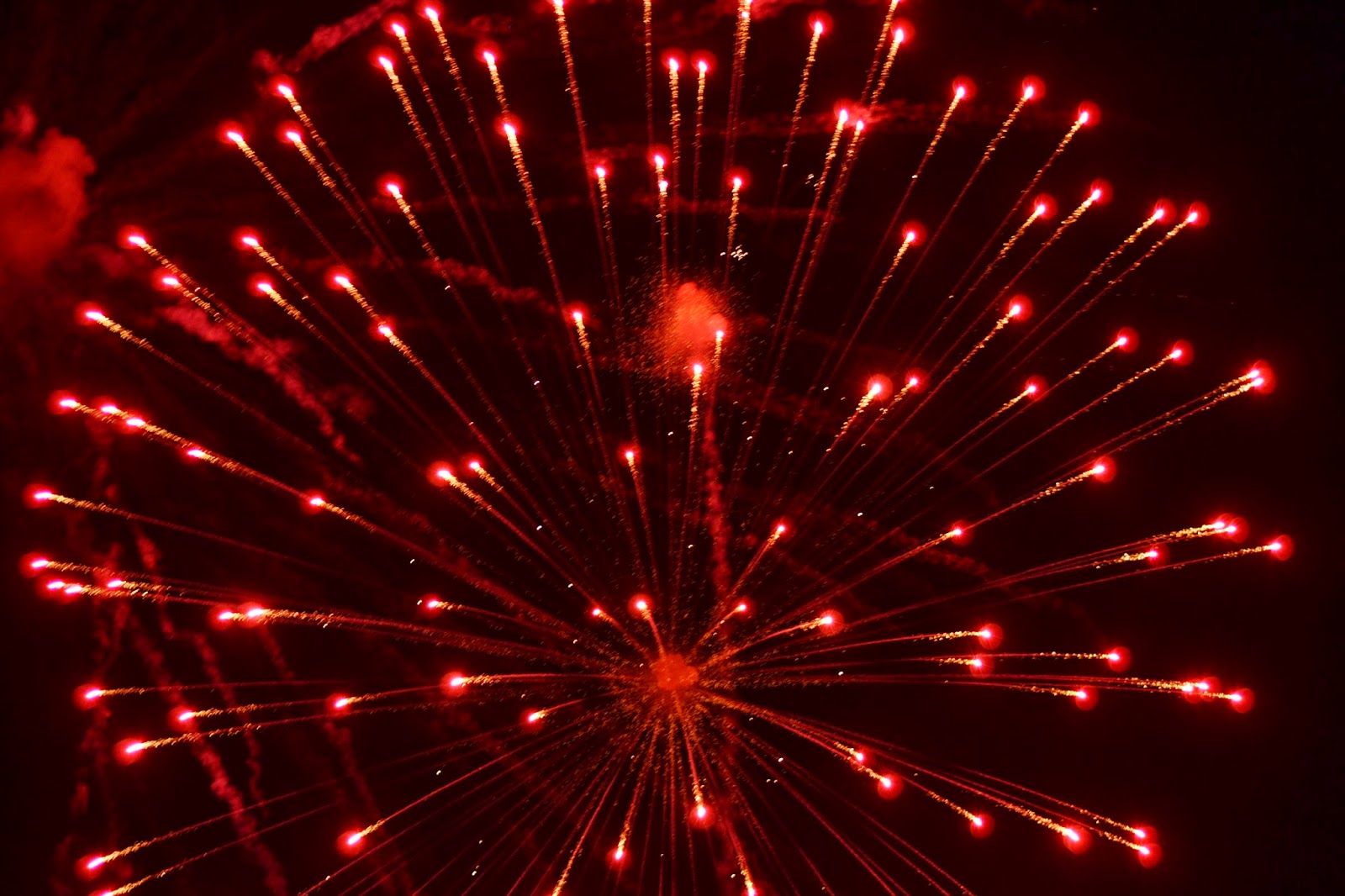 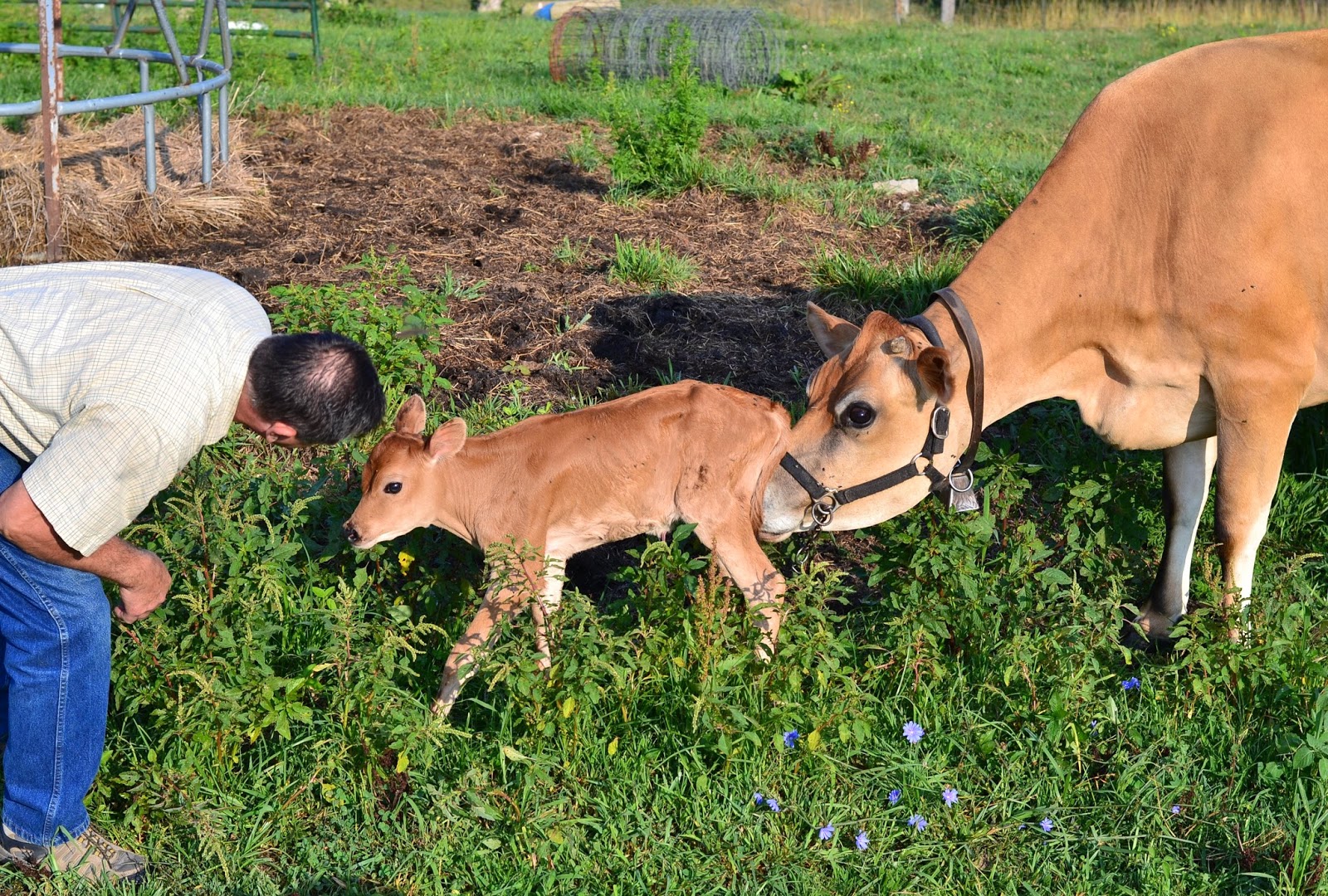 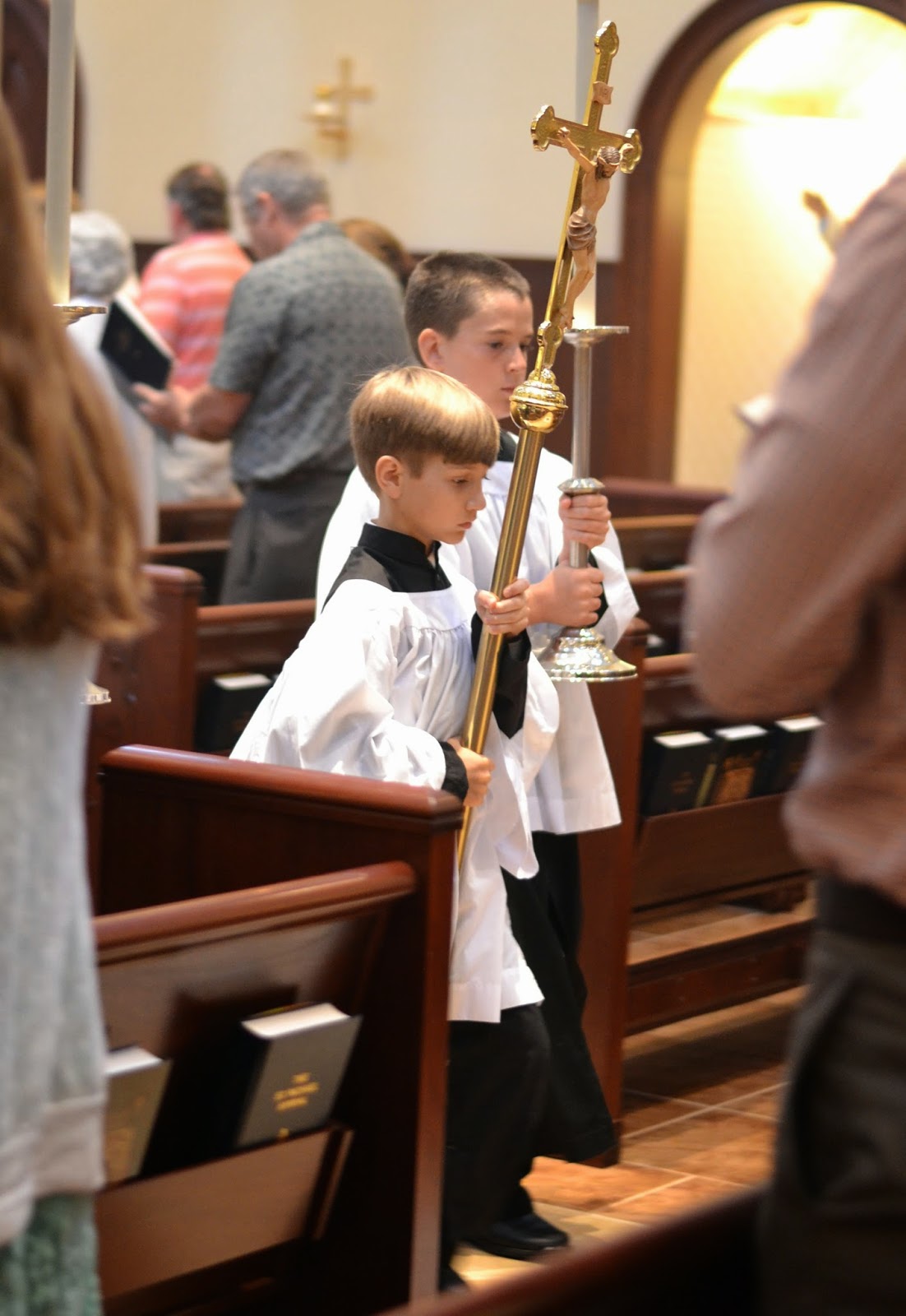 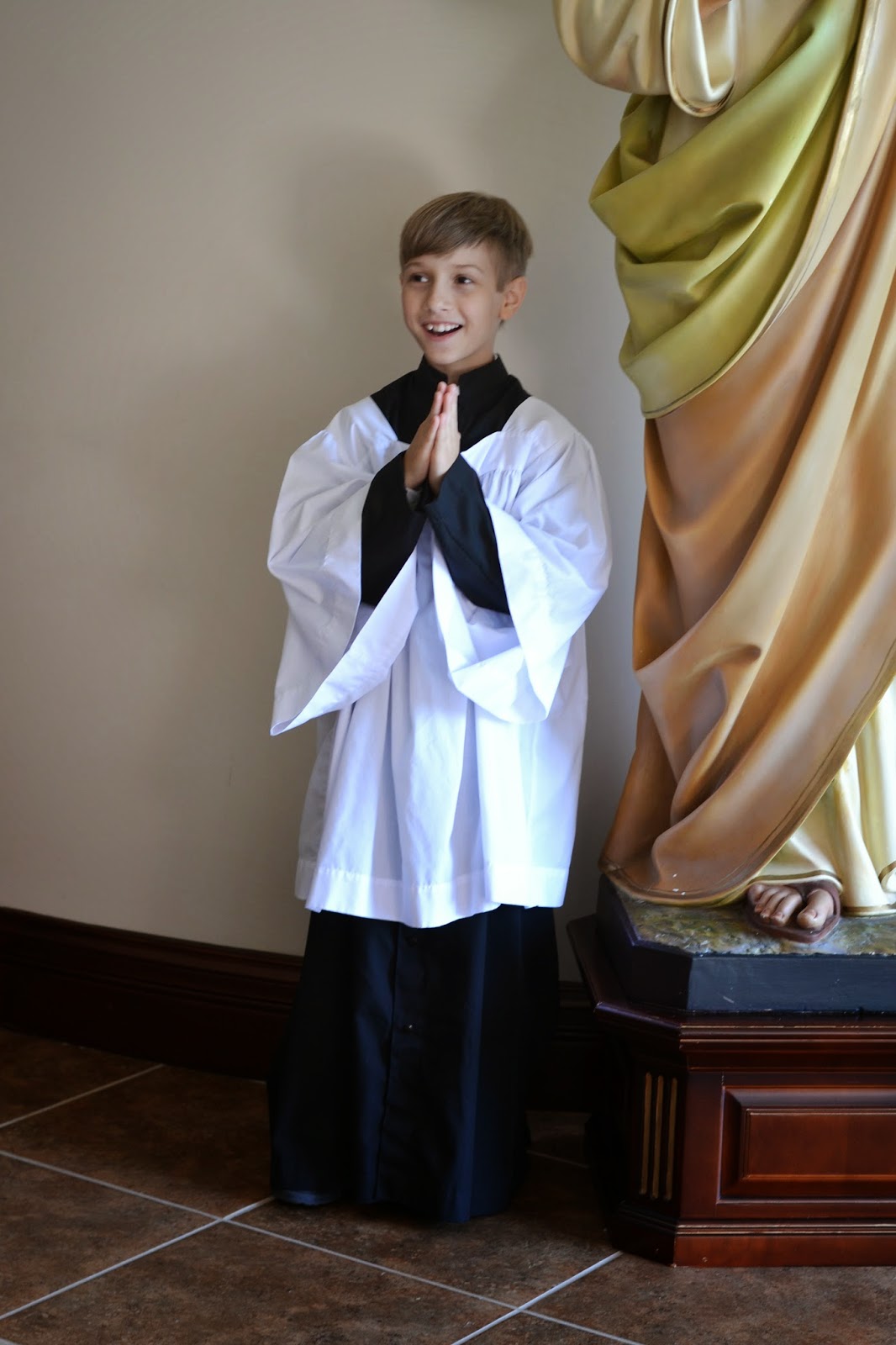 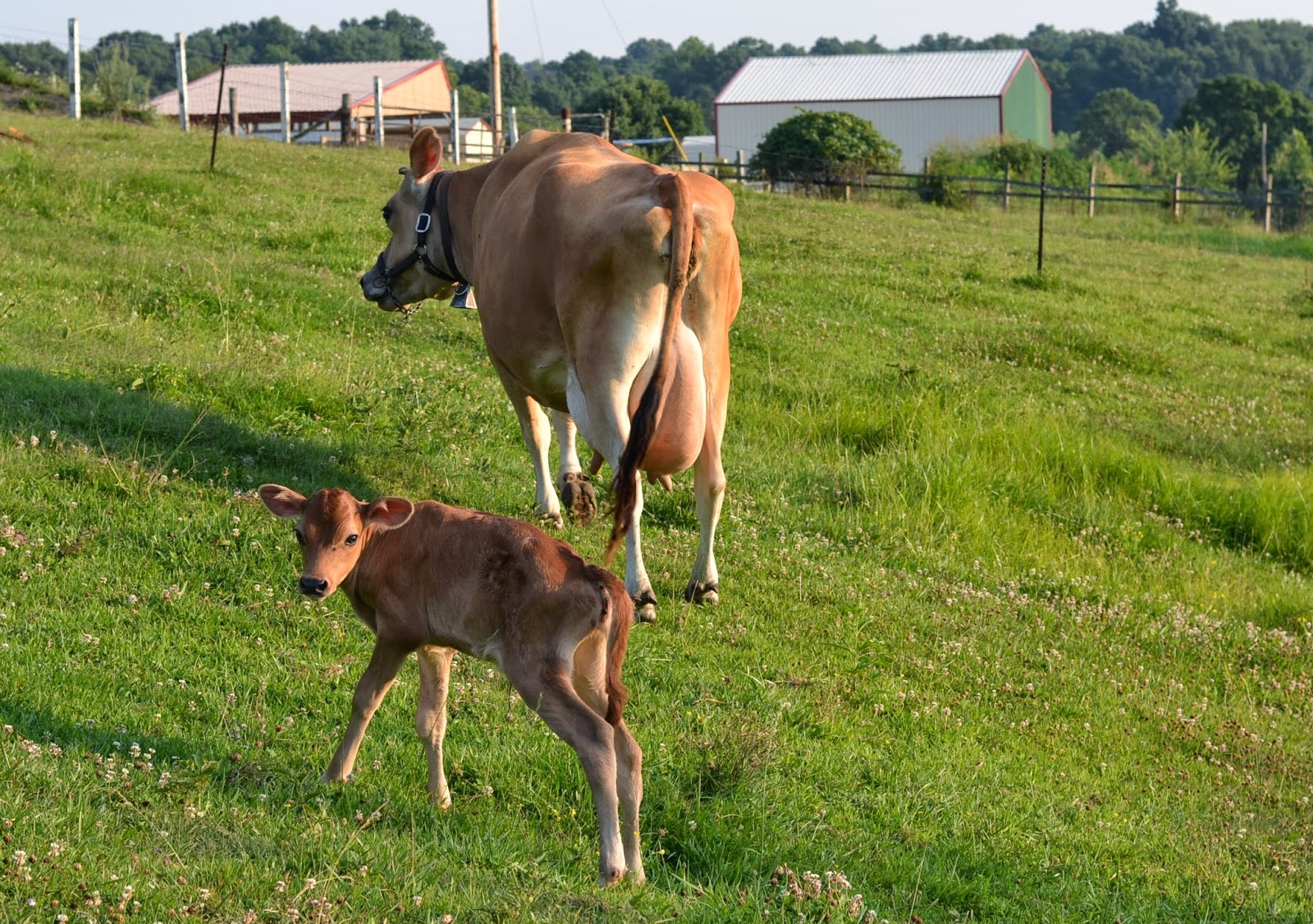 I hope everyone had a brilliant Independence Day!  We had some unusually temperate weather and after getting together with my sister's family for an impromptu cookout, we went to a fireworks display in Gallatin this year.  I have seen a lot of fireworks in my life, and more elaborate displays than this one, but never from right beneath the fireworks.  It was awesome, and I was every bit as excited as my kids and my niece and nephews.

Sunday morning we awoke to a new resident here on the farm: a Jersey heifer we've named Lola.  She's the prettiest little thing, and she and Fiona, her mama, are doing well.  Fiona is sporting an enormous udder, and we are finally done with purchasing milk from a Mennonite neighbor, which ought to save us a lot of money.  Our other cow, Nuala, is also expecting, but when she's due is anyone's guess since she ran with our neighbor's herd for 3 months.  We were having difficulty getting her bred, so we weren't particular about whether the bulls were Jerseys or not, so we are rather hoping for a bull calf from her, since it'll be half Angus.  A big surprise is that our ancient (well, 8 years or so) goat, Ruthie Weedeater, seems to be bagging up!  Apparently the buck from our neighbor's escaped herd, who spent a few days in our sights, managed to make good friends with her during his visit.  I can't wait...the last baby goat we had here was Ruthie herself.

Also on Sunday, Adrian served at Mass as cross-bearer for the first time at the Chapel of Divine Mercy.  He did a great job and was very recollected during Mass.  Gabriel was up there too as an acolyte, so it was a banner day.

Drywall is up and finished, and Bret has begun priming the walls...hoping to be in there by Thanksgiving, but as I told the kids, "We'll get there when we get there."

This week we are getting ready for Gemma's birthday.  It is on Monday, but we will likely celebrate it on Saturday.  There's a slew of birthdays coming up this and next month, and really it's non-stop all the way from here until Christmas, so thinking about gifts and what we can make this year is already on the agenda.  It makes me feel a bit ill, really... holidays have become nerve wracking for me since I seem to have lost my organizational skills somewhere along the way.

Anyway, that's all the news there is to tell right now.  Hope you're having a great summer!
Posted by Nadja