Reconnecting with this blog after a week away...a week spent reconnecting with family I haven't seen in many years.  I haven't seen my 87 year old grandmother (in actuality, my deceased father's stepmother, but in all ways my grandmother) in about 11 years, and it has been over 20 years since I've seen my uncle--my dad's much younger half-brother), so only Una and Sebastian had ever seen my grandma and none of them had ever met their grand-uncle.  It had been our intention for the last year, since my father's death, to get together for a little memorial on the anniversary of his death.  Personally, I didn't feel any need to memorialize him--I pray for his soul daily and the ritual component was taken care of with the beautiful Corpus Christi Mass that was offered for the repose of his soul two days after his death last year.  But it was important for my uncle and grandmother, so we put out candles and photos of my dad and I offered a prayer, and my uncle sang the mourner's Kaddish in Hebrew, translating for all of us (my dad, although he held no firm religious beliefs, was  Jewish):

Glorified and sanctified be God's great name throughout the world,
which He has created according to His will.

May He establish His kingdom in your lifetime and during your days,
and within the life of the entire House of Israel, speedily and soon,
and say, Amen.

May His great name be blessed forever and to all eternity.

Blessed and praised, glorified and exalted, extolled and honored,
adored and lauded be the name of the Holy One, blessed be He,
beyond all the blessings and hymns, praises and consolations that
are ever spoken in the world, and say, Amen.

May there be abundant peace from Heaven, and life, for us
and for all Israel, and say, Amen.

He who creates peace in His celestial heights,
may He create peace for us and for all Israel,
and say, Amen.

It was a busy week, an exhausting week, but and enjoyable week, too.  My uncle and grandmother clicked really well with the kids and they enjoyed each other immensely.  The kids got to hear a number of anecdotes about the Jewish side of the family, and my city-boy uncle got to milk the cow.  Indeed, a good time was had by all. 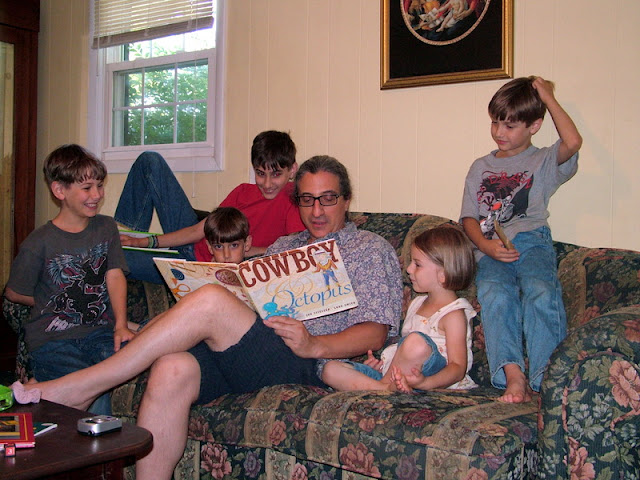 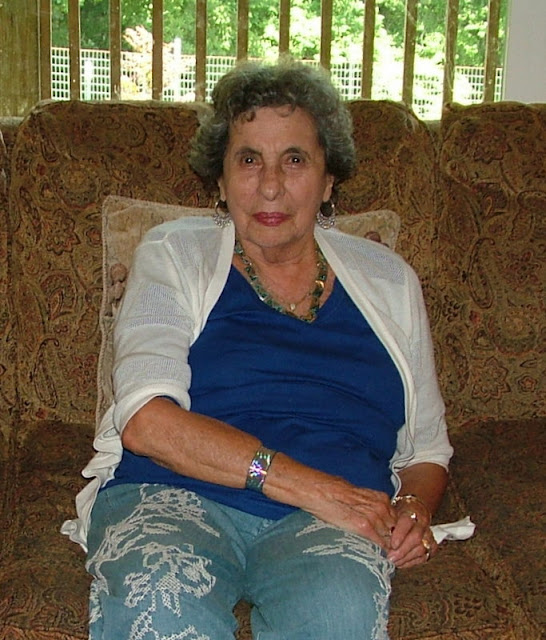 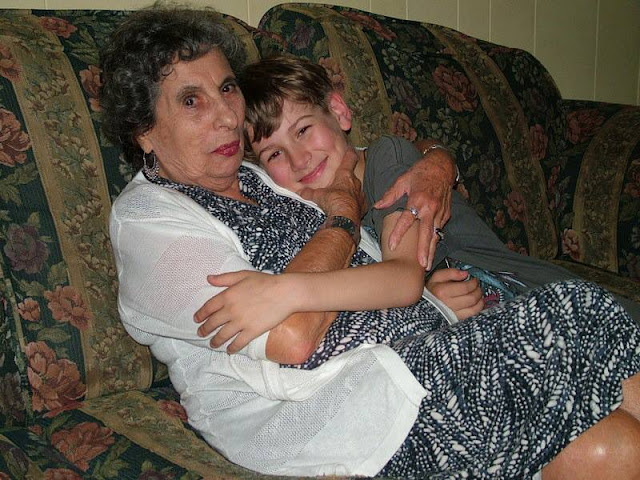 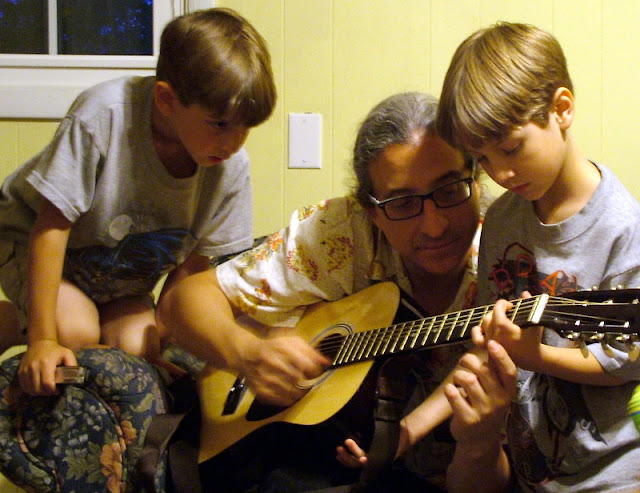 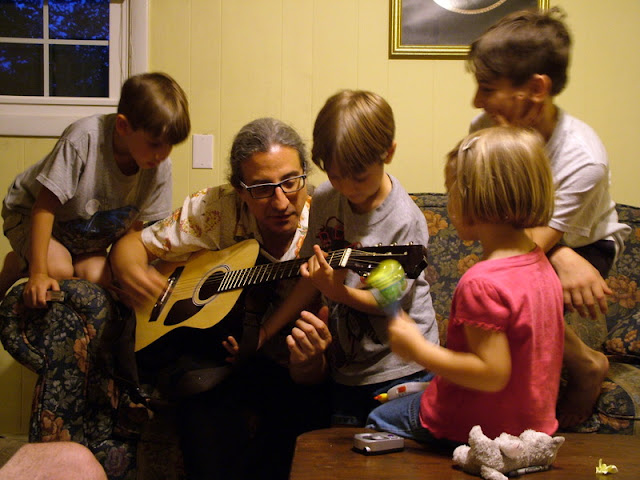 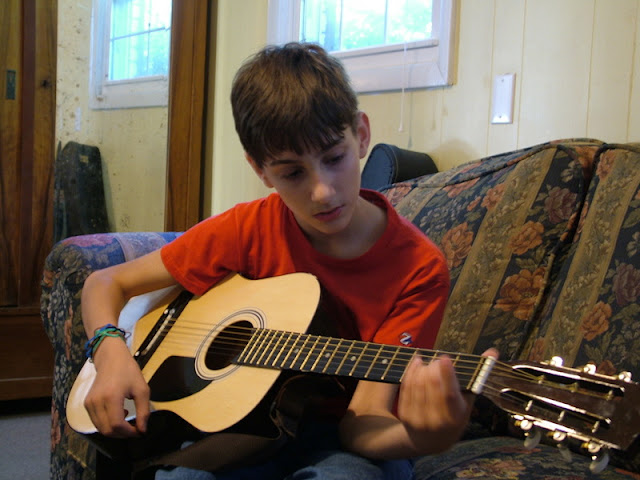 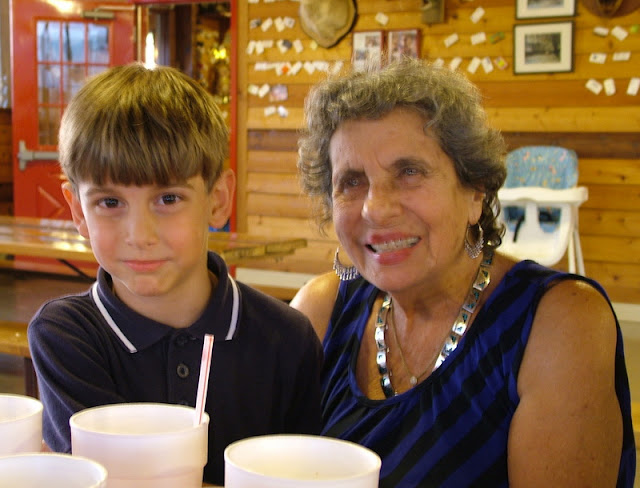 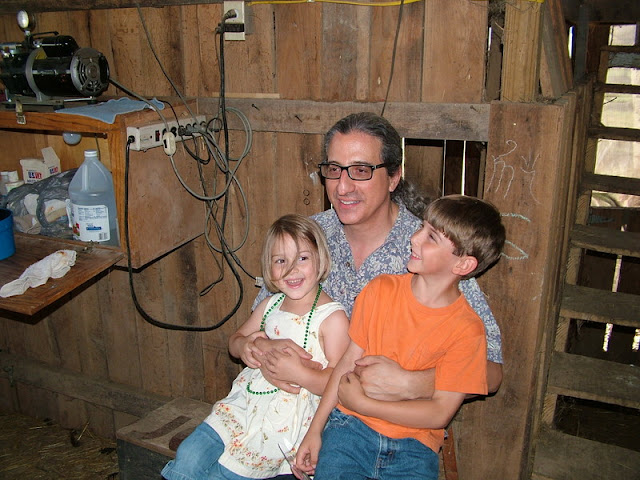 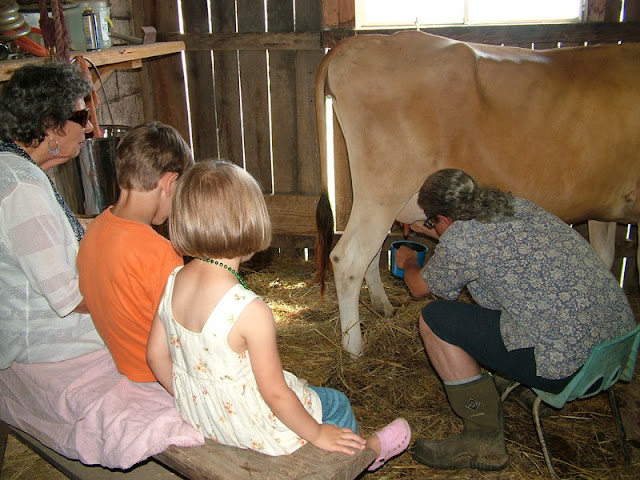 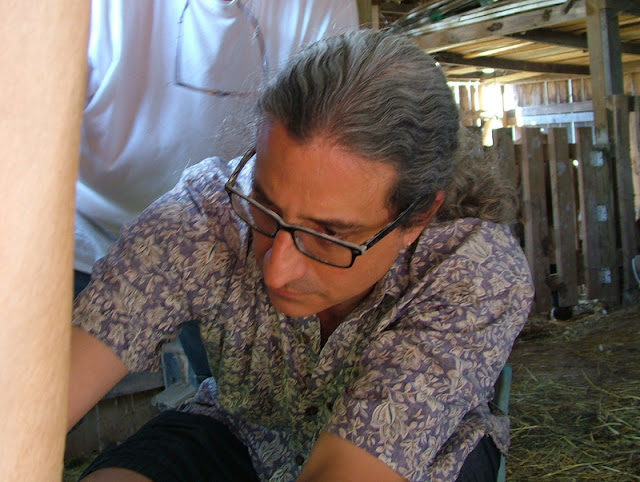