This was our first time at Harvest Days, likely because this is the first year we've had a family membership to the zoo, with which the event was free.

Grassmere is the farm/estate on which the Nashville Zoo was built.  The house and outbuildings are still there, along with a reconstructed barn which houses farm animals.  Harvest Days is an annual event, and there are many demonstrations and hands-on things for the kids to do.

The house is charming.  We were rather surprised how small the rooms actually were.  They were, I think, higher than they were wide or long. 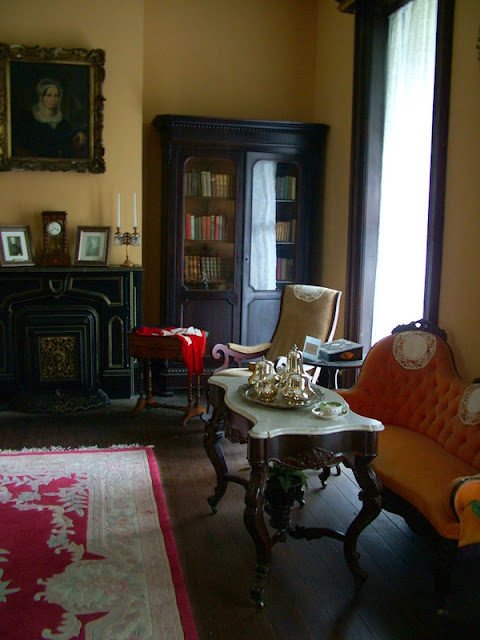 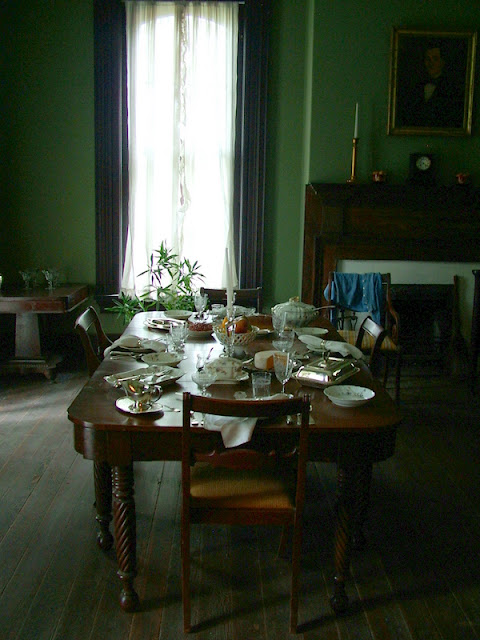 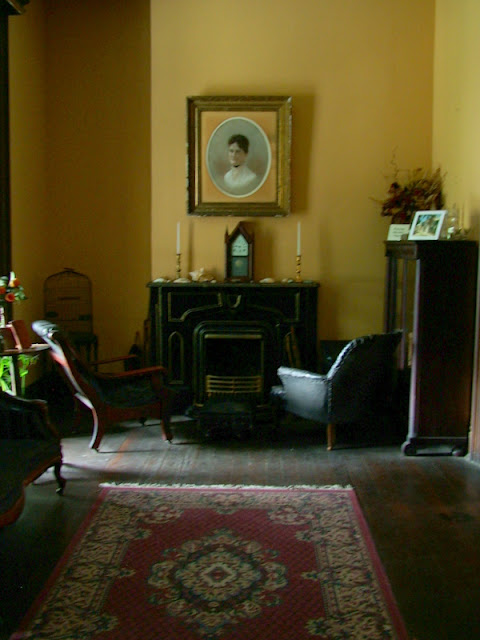 This was in the kitchen, which was located in a separate outbuilding.  The rooms were roped off, so I could only take shots from the doorways. 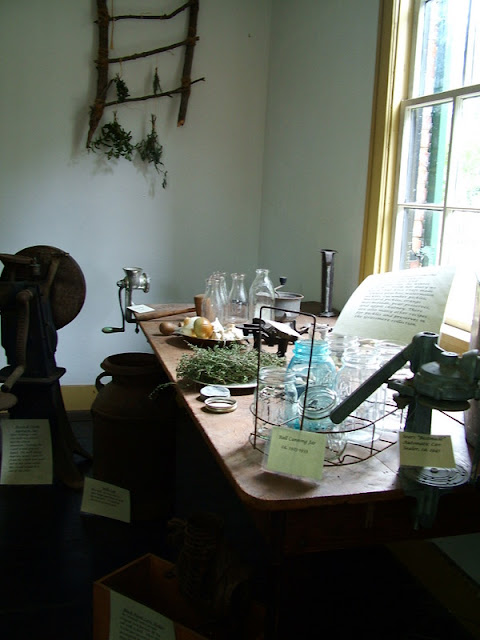 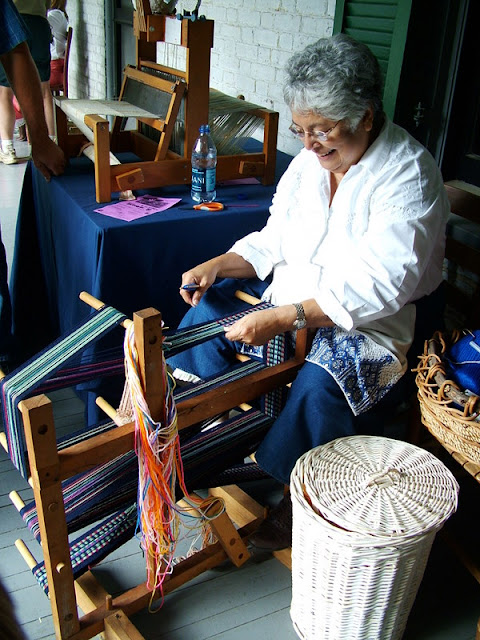 This lady is legally blind.  She said she had others pick our the colors she uses in her rugs and baskets. 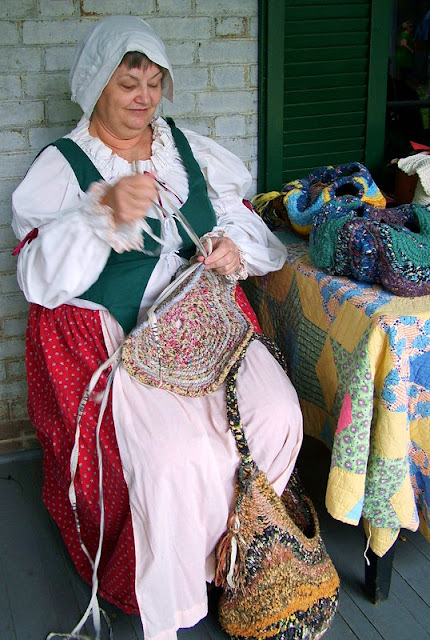 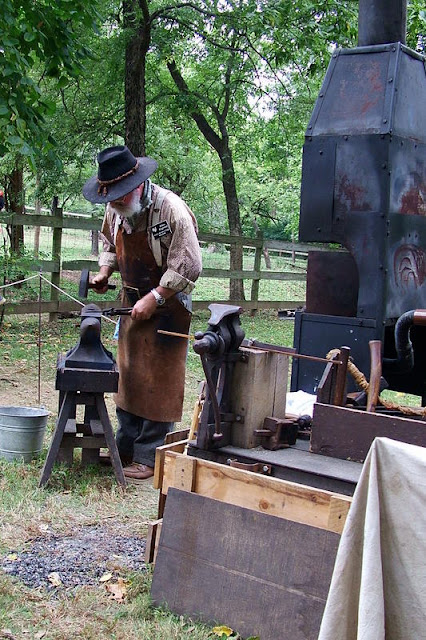 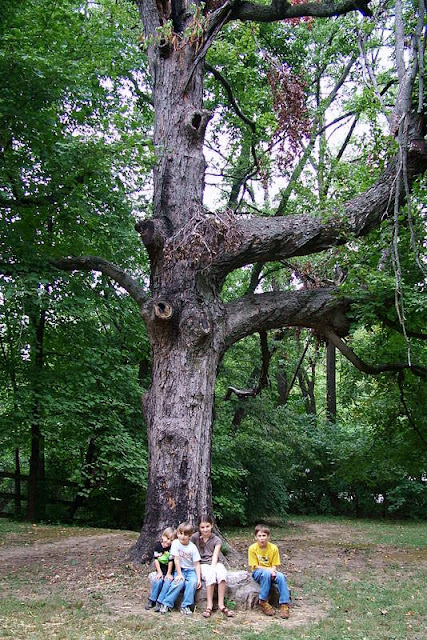 Here is the exterior of the house in the background. 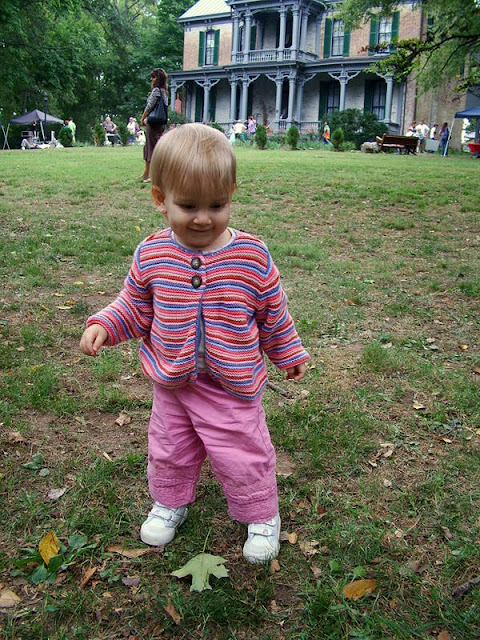 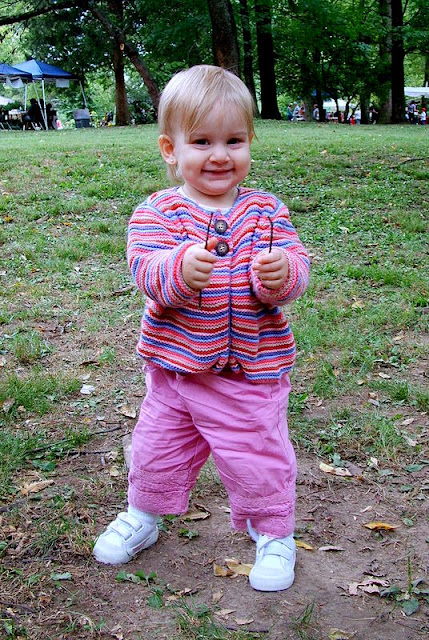 There were old-fashioned playthings for the kids to try out, 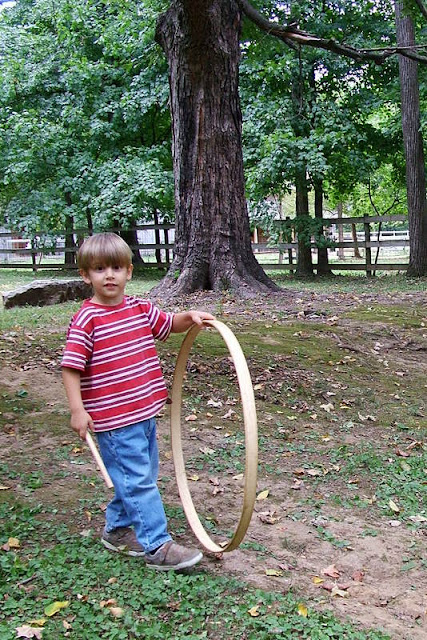 and the cider press to give a turn, and fresh cider to sample. 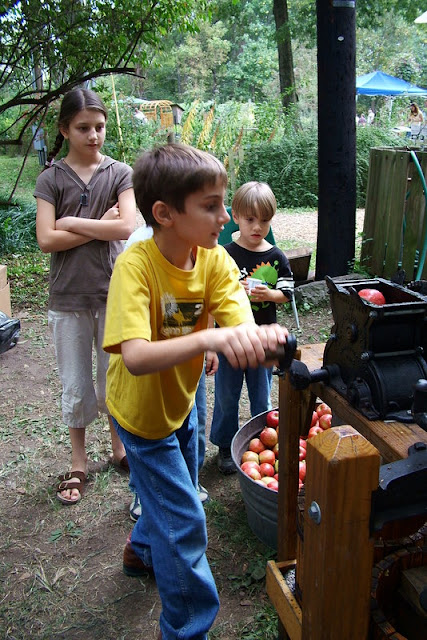 Gemma thought this was the most fun she'd ever had. 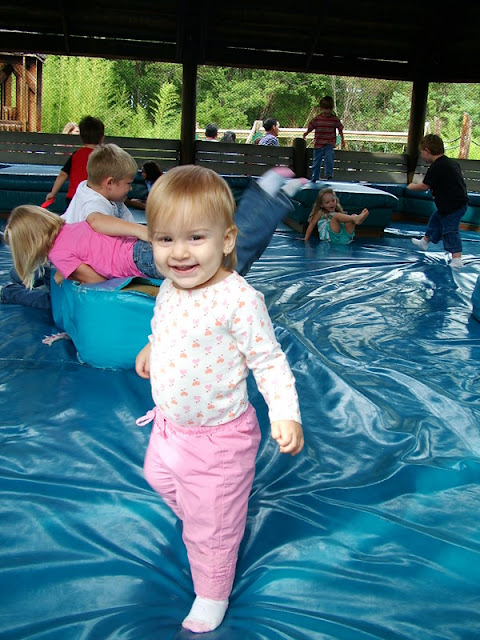 The big kids liked this Jungle Gym.  I was a bit worried I might never find them again. 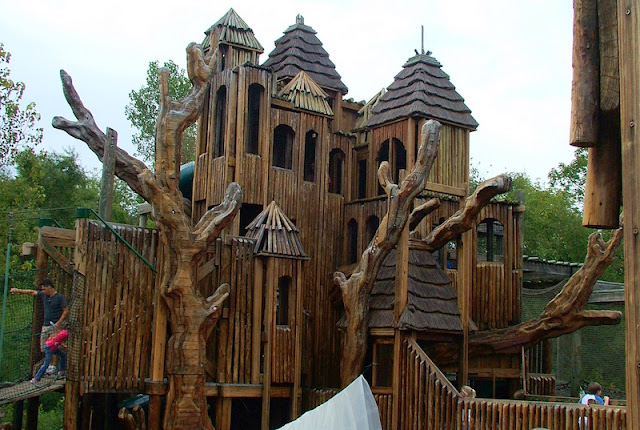 All in all, it was a really great day.
Posted by Nadja