We had a really nice Missa Cantata on Sunday. The Solemn Mass couldn't be done because one of the priests who would have acted as subdeacon was needed elsewhere. It was still a lovely Mass, and the potluck was fantastic, despite the weather making it necessary for us to pack a little too tightly into a smallish room for the meal.

We had the best Monday since school began. What made it so? A number of factors. I didn't turn on the computer until afternoon, so we had breakfast earlier than usual and began school a little earlier, but not much. Una had a math test, so she didn't have an hour's worth of math to do. The weather was cool enough that I decided we would go on a nature walk for science today, and most importantly, I shrugged off all my housework for the day. That was hard, but not as hard as I thought it would be! I could have cleaned bathrooms or vacuumed or ironed, but I decided to let it all wait another day. Very unlike me: Monday is usually the busiest day of the week because I do nothing on Sunday, and I am racing to catch up. Anyway, I can't avoid housework all the time, but I am thinking about avoiding the Monday rush in order to set a better tone for the week if I can. 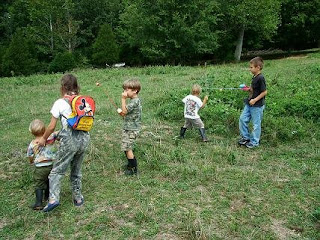 's what we did before lunch: 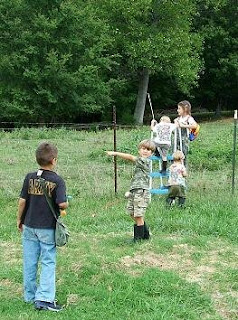 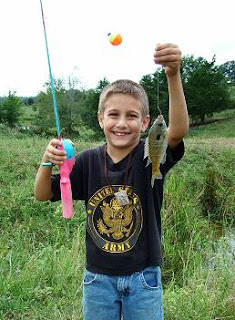 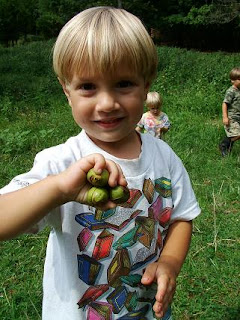 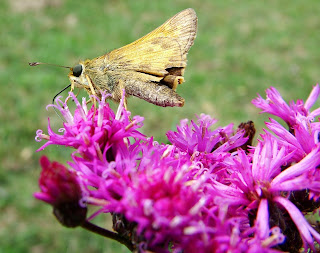 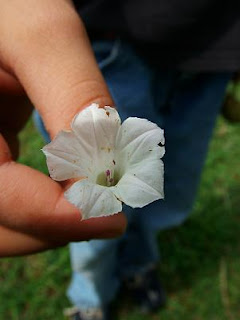